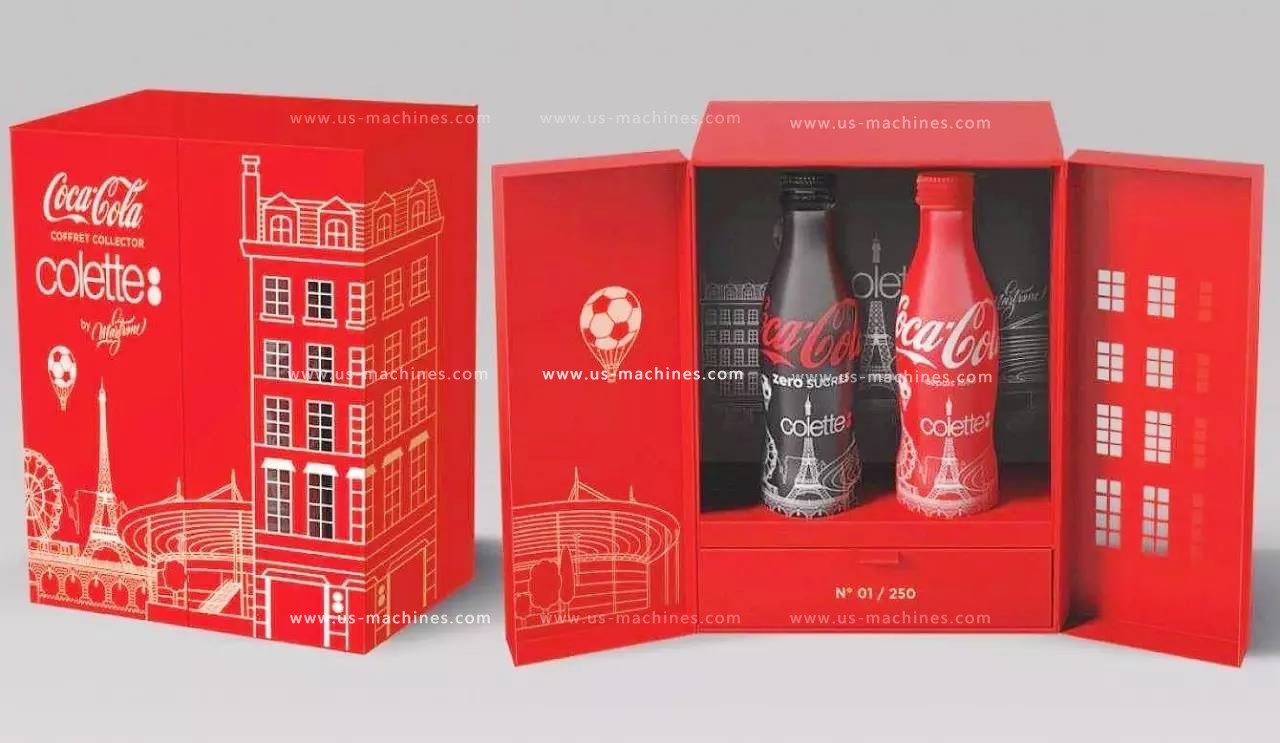 There are more and more aluminum bottles with screw caps this year, from the European Cup bottles in France and Belgium, the British M-flag aluminum bottles, to the Colette gift box just launched ... Europe has always thought that Europe is the world with crown caps. Will use screw caps. Today, with Britain, France, Luxembourg and Belgium joining the ranks of capped bottles, this boundary has been officially declared to be broken. 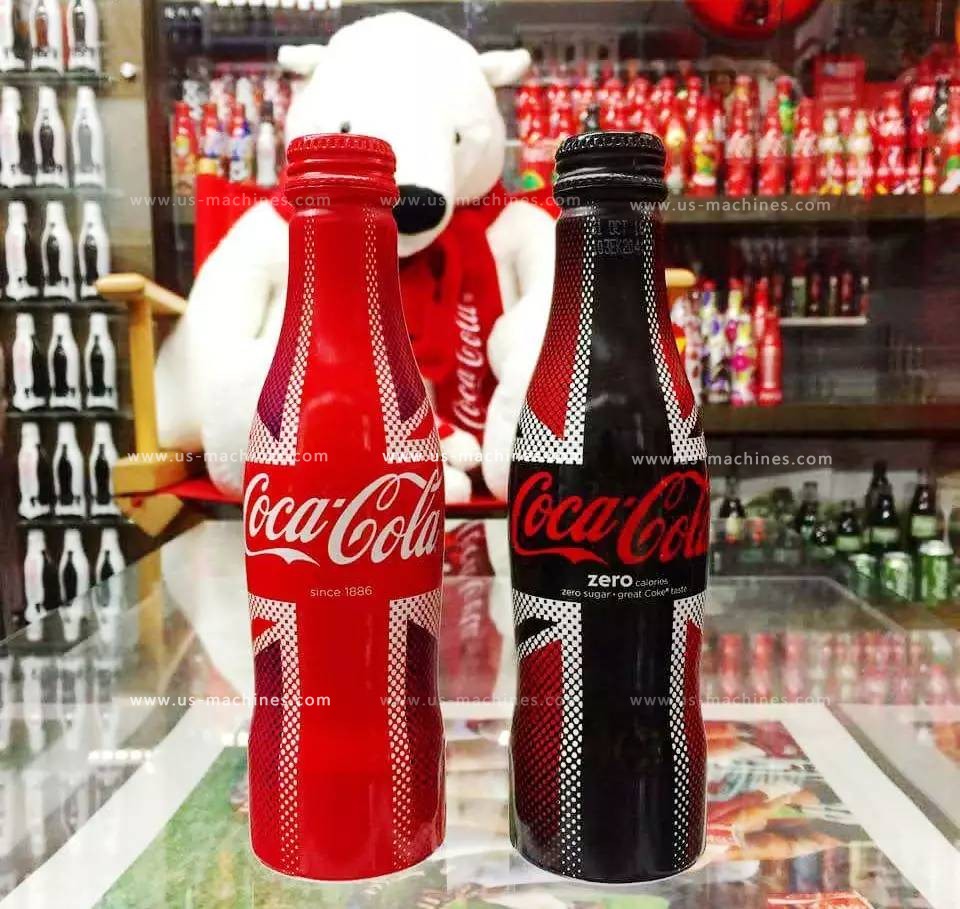 Let's analyze the reasons for this situation. A consumer in France once said that he only accepts aluminum bottles with crown caps, because Coca-Cola drinks from a young age are all crown caps. Curious when Colette was out, would he buy it ... 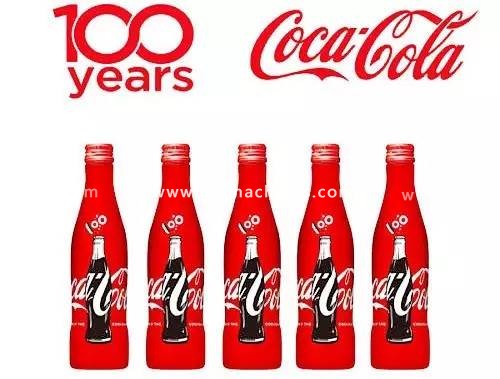 Coca-Cola Curved Glass Bottle is one of the most popular packaging in the world. When the company introduced aluminum bottle packaging in 2005, it still retained Coca-Cola's signature curved bottle style. Few people know that a large part of the effort and effort spent on improving aluminum bottles is spent on the bottle caps.

According to Alejandro Santamaria, Coca-Cola Packaging R & D Manager, aluminum bottles are planned to start in 2003. "At that time, our most popular packaging was aluminum cans, which felt cool and pleasant when held in our hands. Furthermore, it was an iconic curve. Finally, it is a 100% recyclable environmental protection concept (the crown cap is not (Full recycling), which makes sense for both consumers and Coca-Cola. " 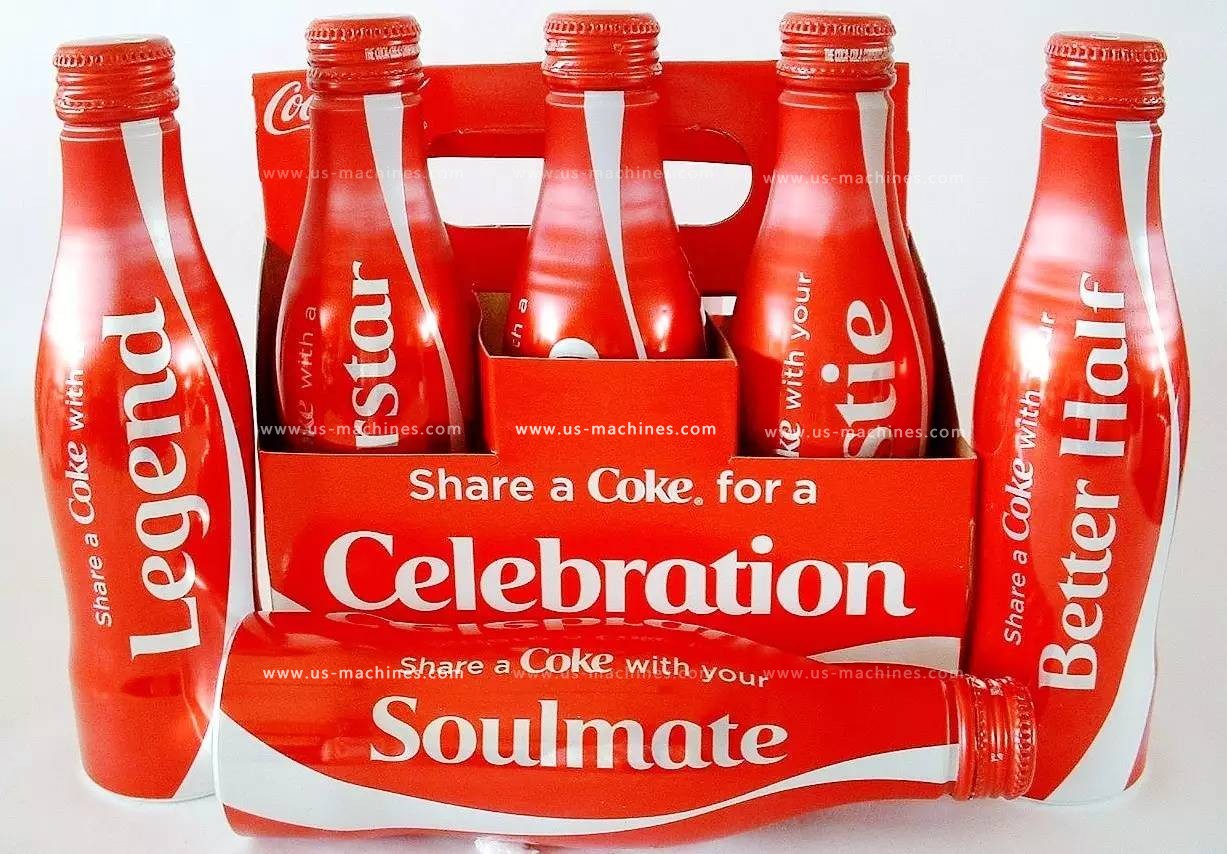 The second generation (2008) still uses stamping, which is characterized by a press-fit injection-molded "outline" surface at the bottleneck. The rigidity and rigidity of injection-molded parts make it possible to use twist-off anti-theft packaging, which is a big step forward, because the ROPP bottle cap (scientific name of the screw cap) is easier to unscrew and can be repackaged.

The third generation (2009) used a thin-wall stretch aluminum bottle instead of stamping extrusion technology. This process is the same process used to produce aluminum cans. It is 40% lighter than stamped bottles and does not require press-fit external inserts. The thin-wall stretching process increases production speeds, but it also poses challenges for packaging, because without rigid injection molded external inserts, the surface of the bottle does not have sufficient rigidity to screw the aluminum cap. 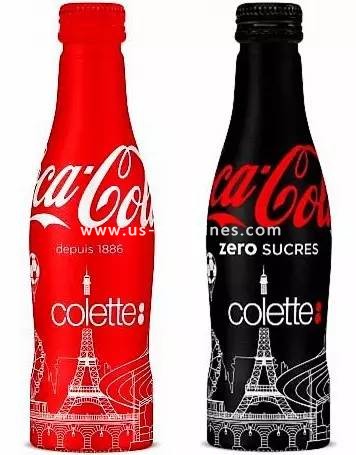 Coca-Cola put a lot of work into making the improved aluminum bottles available on a large scale. The capping machine needs to be "double acting". First, push the cap down over the body to form a good seal before the EVA gasket material and the surface of the bottle neck. Then, the machine will screw on the cap lightly to form the cap thread and anti-theft ring. The capping machine's loading control must be accurate. Too high may cause deformation of the bottle, and too low will not form a reliable seal, which will cause carbon dioxide to escape. Also consider the consumer comfort of opening the bottle. 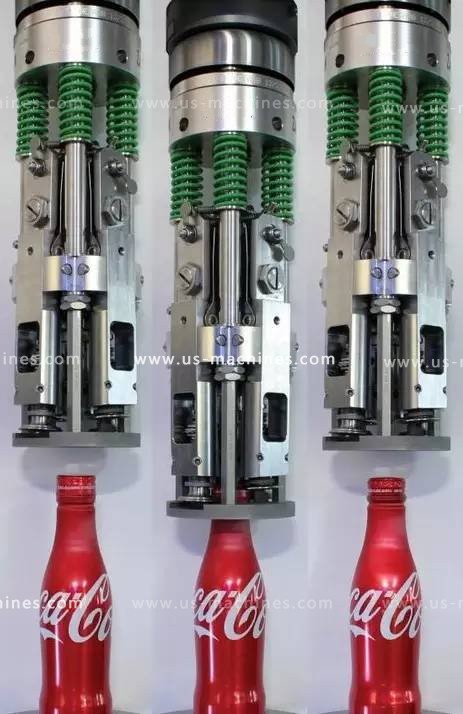 The Coca-Cola Company continues to survey consumers' perceptions of aluminum bottle packaging that has a bottle shape while retaining the cool feel of a can. "Our customers are very pleasantly surprised!" Santamaria said, "The management's goal is to produce a package that creates an emotional connection between consumers and brands."

It can be seen that the three major factors of environmental protection concept, cost reduction and efficiency improvement make Coca-Cola Company more willing to use screw cap aluminum bottles. Although many friends think that screw caps are not as beautiful as crown caps, for an operating company, profit always needs to be considered first. 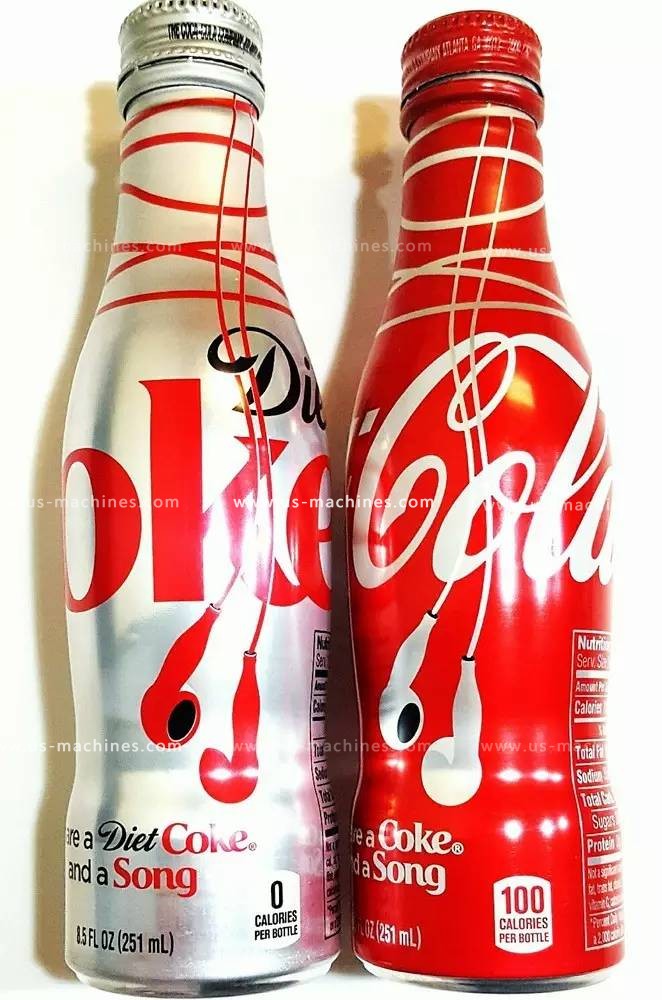 Coca-Cola pays more and more attention to aluminum bottle packaging (last year there were nearly 70 models of aluminum bottles, and this year is about to break a hundred! You must know that the previous few years were more than 30 models a year ...) For my friends, perhaps it is time to start accepting the fact that screw caps will become mainstream. Mexico, Canada, Japan, South Korea have always been screw caps, aren't they pretty?