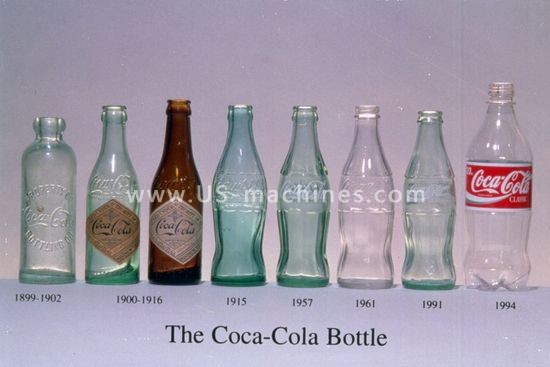 This month marks the 94th anniversary of the iconic Coca-Cola coutour bottle. Now, a treasured hallmark, this single shape of packaging has achieved iconic status since its creation in 1915. The Coca-Cola logo itself is the single most recognizable brand in the world.

The first bottle was designed in 1915 by the Root Glass Company. The bottle designer, Earl R. Dean and his team decided to base the bottle design on the soda's two ingredients, the coca leaf or the kola nut. Dean couldn't find any photographs of either, but became inspired by the cocoa pod, and transformed the shape of the pod into a bottle:

The 1915 Coke Bottle: A prototype of the first contour bottle developed by Root Glass Company in 1915. The prototype never made it to production since its middle diameter was larger than its base, making it unstable on conveyor belts.

See the evolution of the contour bottle from 1916 to today, after the jump.

Dean sketched out the design of the bottle, and it was approved for moulding in only 24 hours. A prototype was made, and the bottle received a patent in November 1915. The prototype never actually made it into production because its middle diameter was larger than its base, making it unstable on conveyor belts. 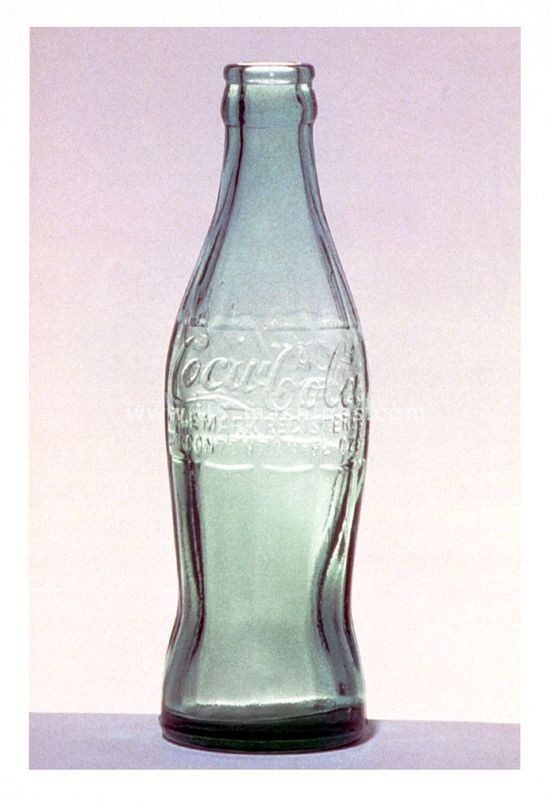 Dean solved this issue by decreasing the bottle's middle diameter, and today's contour shape was born:

The 1916 Coke Bottle: The patent was renewed on December 25th, 1923, thus creating the "Christmas" bottle. The bottle has become very popular among collectors. On the base plate, most of these bottles bear the name of the city where they were first filled. 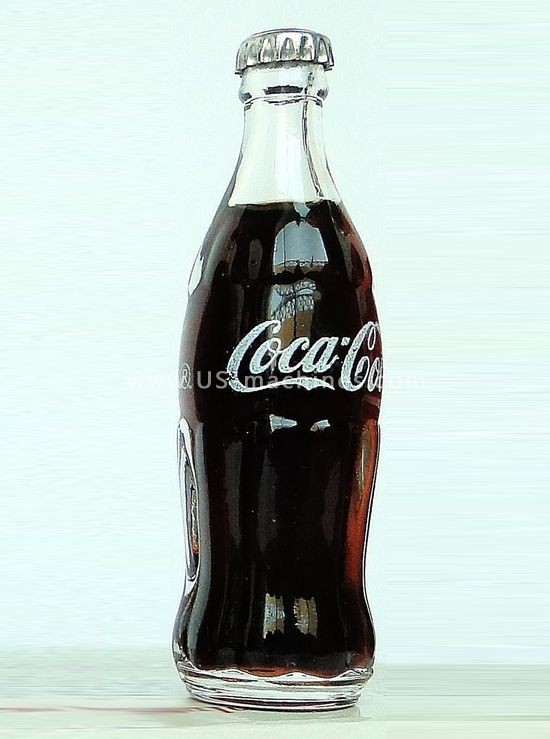 The 1957 Coke Bottle: In 1957 The Coca-Cola Company decided to eliminate the traditional embossing of its trademark on the bottle, and replaced it with Coca-Cola in white Applied Color Labeling (ACL). In 1960 the bottle was registered as a trademark, becoming only the second package in history to be trademarked. 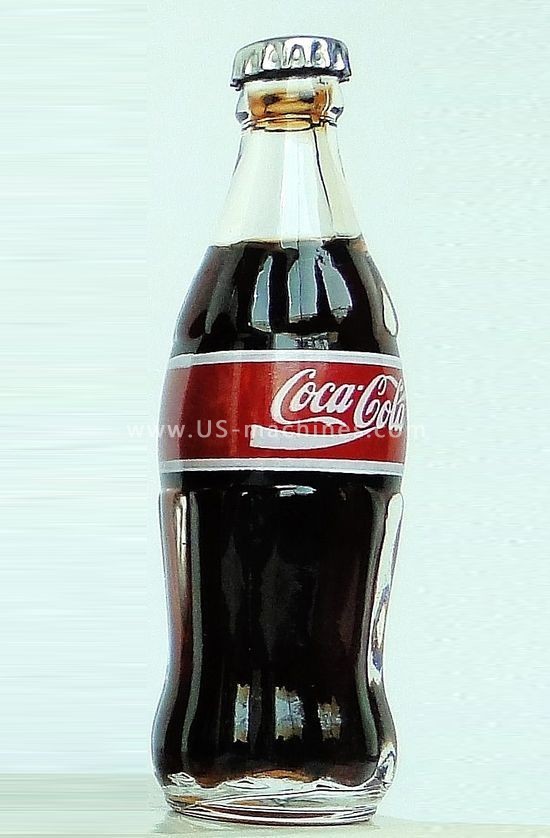 The 1961 Coke Bottle: As the ACL process became more sophisticated, a two color, full wrap label was developed. The white Coca-Cola trademark on a red background gave the bottle a very colorful appeal. This two color version was used predominately in the international markets. 1961 also marked the 75th anniversary for Coca-Cola. 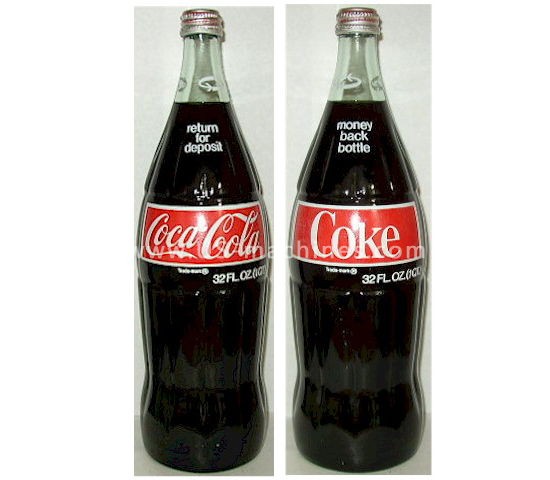 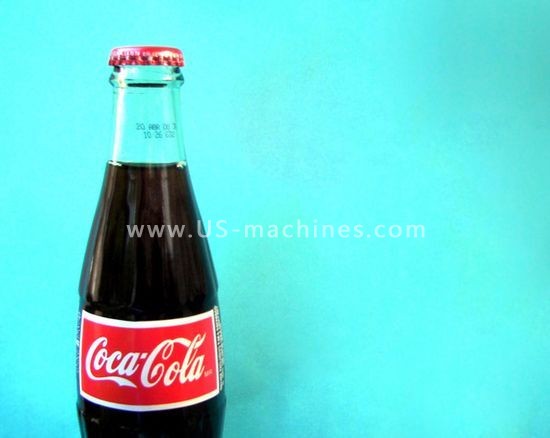 Variations of this bottle, and the embossed bottle, were used up all the way until the introduction of the plastic bottle in 1994. 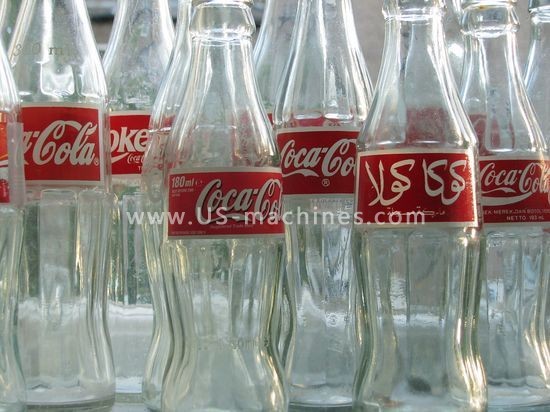 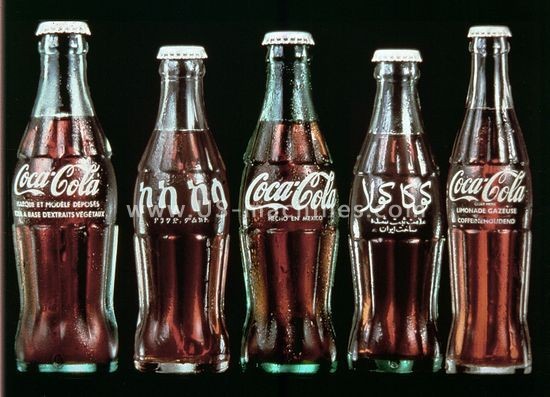 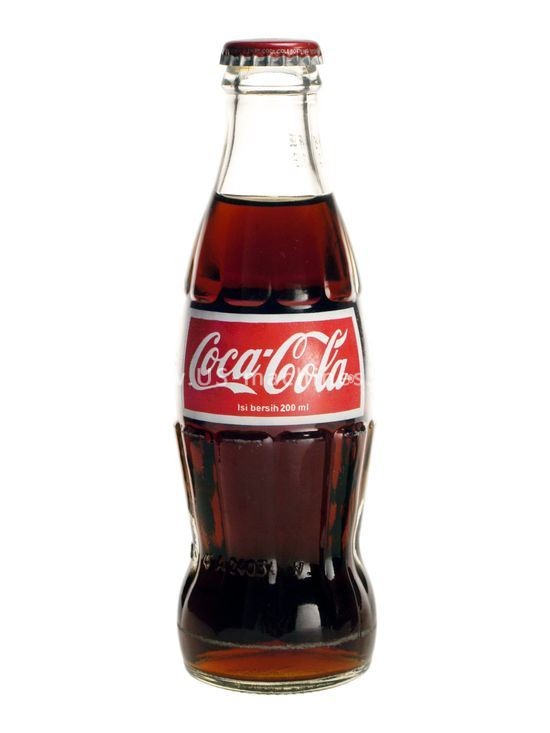 The classic glass bottle is still available in some areas around the world. 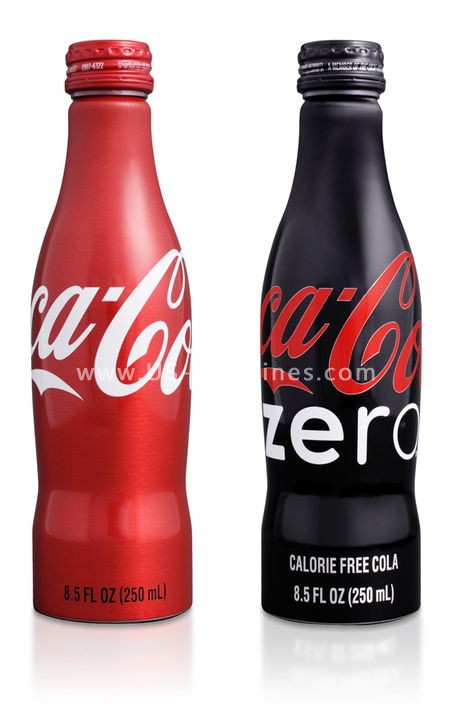 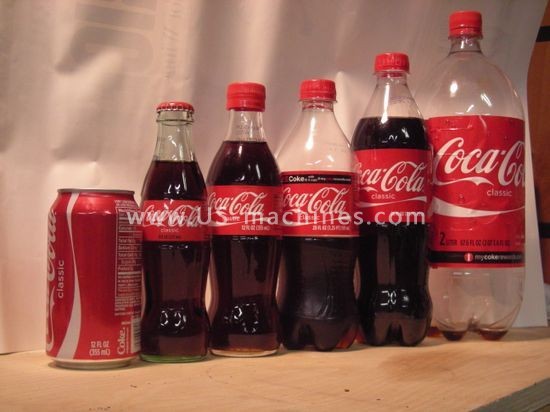 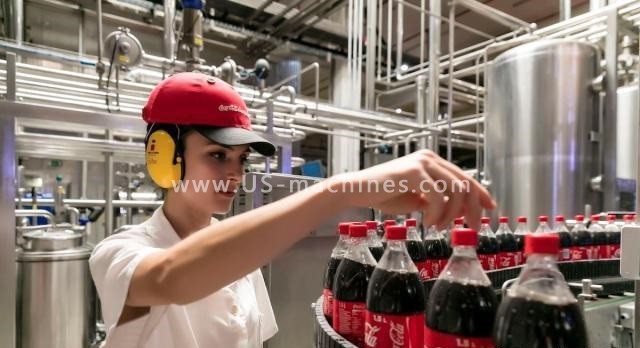 TAG: The Development of the Coca-Cola Contour Bottle