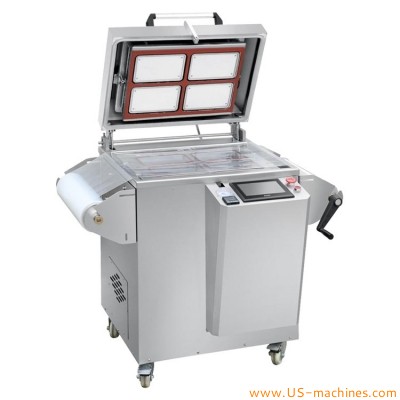 The basic principle of the packing is isolating the food from the ambient air with high barrier materials (plastic pallet and sealing film), and fill gas mixture into the pallet to maintain the original flavor and appearance of the food for a long time, and suppress growing of bacteria and microbe to the fullest extent possible. 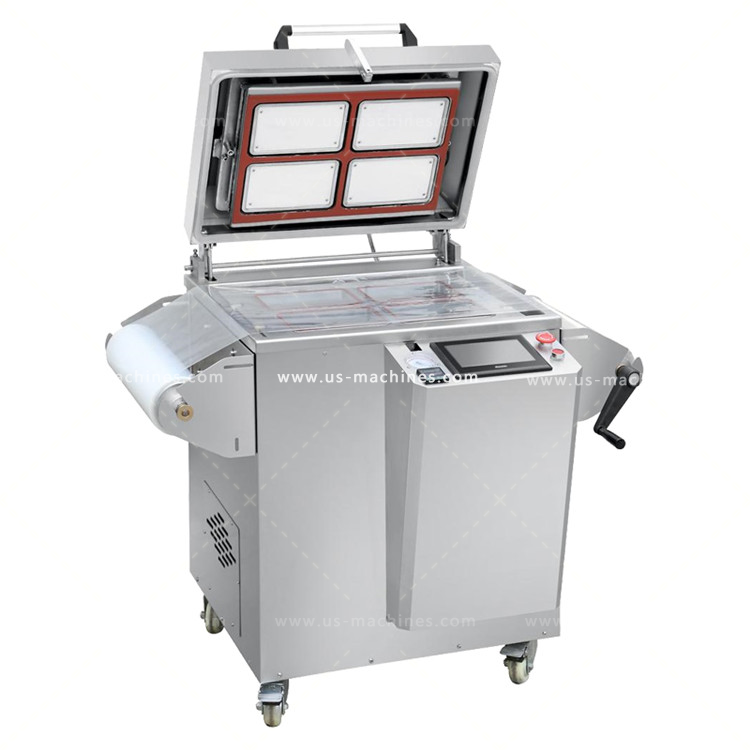 1.Modified Atmosphere Packaging vacuum tray sealing machine is a special type of tray (CPET, PP, APET) controlled modified atmosphere packaging machine for cool fresh meat, cooked food and other foods.It is capable of vacuum sealing and optional gas flushing of all kinds of food trays and bags .With an external gas mixer, it is capable of automatically mixing three different freshness retaining gas(N2 , O2,CO2 ) at an accurate ratio ,thus to increase the shelf life of fresh product like freshmeat,fruit,food,vegetables,salad, and so on.

2.By changing some parts,this machine is able to seal trays and bags by one only machine,which largely lower cost for customers.

4.This is an semi-auto model machine,it is need first manually put trays on mould ,and then turn the handle to make the film cover on top of tray, then press down the cover,machine will automatically finish the rest packing, vacuum,gas flushing,sealing and film cutting.When the cover automatically open, packing complete.

6.Control parts use programmable logic controller, with touch-screen human-machine interface operation. Every part of the operation and control parameters can be set by the touch screen, modify,easy to control, precise and flexible, low failure rate.

7.Gas replacement (suction, inflatable), sealing temperature and time parameters can be precisely controlled to ensure product freshness and accuracy of the gas sealing the desired effect.

8.The shape of the mold can be made and design according to customer tray size. 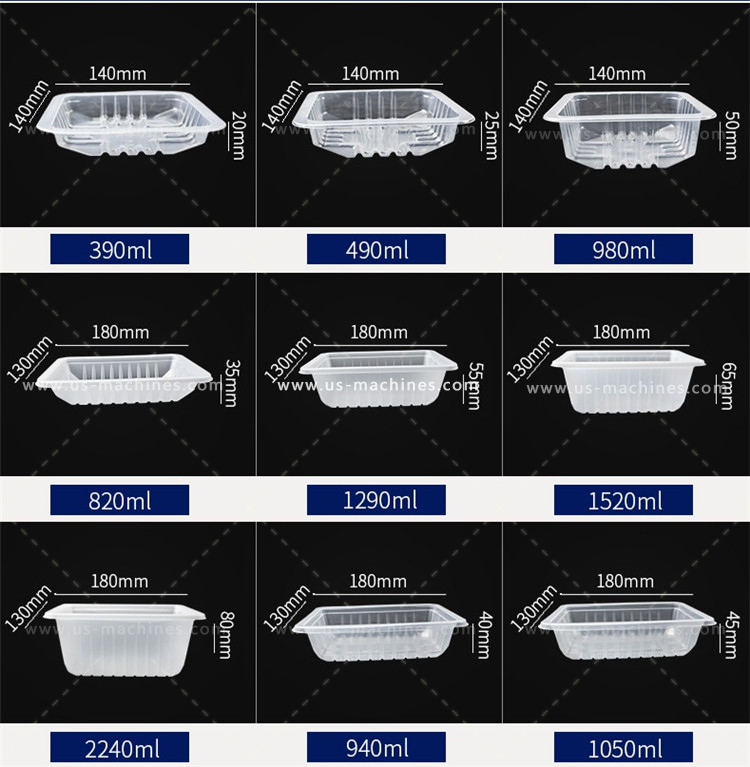 Modified atmosphere is the practice of modifying the composition of the internal atmosphere of a package (commonly food packages, drugs, etc.) in order to improve the shelf life.The need for this technology for food arises from the short shelf life of food products such as meat, fish, poultry, and dairy in the presence of oxygen. In food, oxygen is readily available for lipid oxidation reactions. Oxygen also helps maintain high respiration rates of fresh produce, which contribute to shortened shelf life. From a microbiological aspect, oxygen encourages the growth of aerobic spoilage microorganisms. Therefore, the reduction of oxygen and its replacement with other gases can reduce or delay oxidation reactions and microbiological spoilage. Oxygen scavengers may also be used to reduce browning due to lipid oxidation by halting the auto-oxidative chemical process.

The modification process generally lowers the amount of oxygen (O2) in the headspace of the package. Oxygen can be replaced with nitrogen (N2), a comparatively inert gas, or carbon dioxide (CO2).

A stable atmosphere of gases inside the packaging can be achieved using active techniques, such as gas flushing and compensated vacuum, or passively by designing “breathable” films. 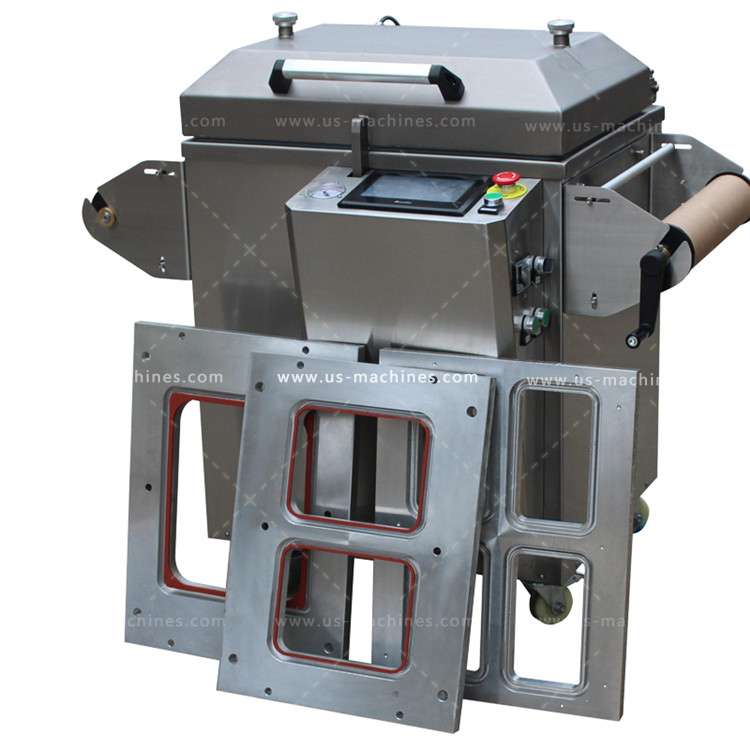 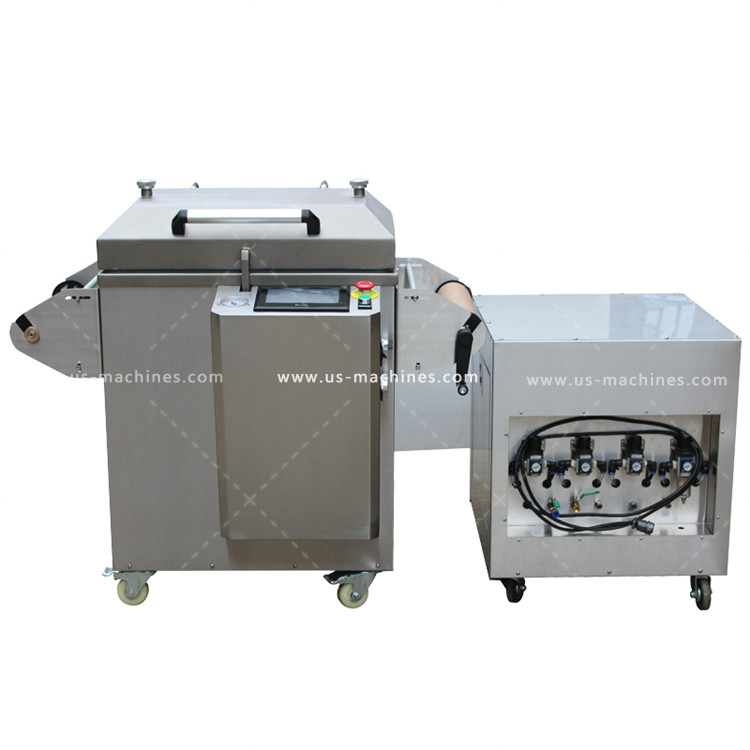 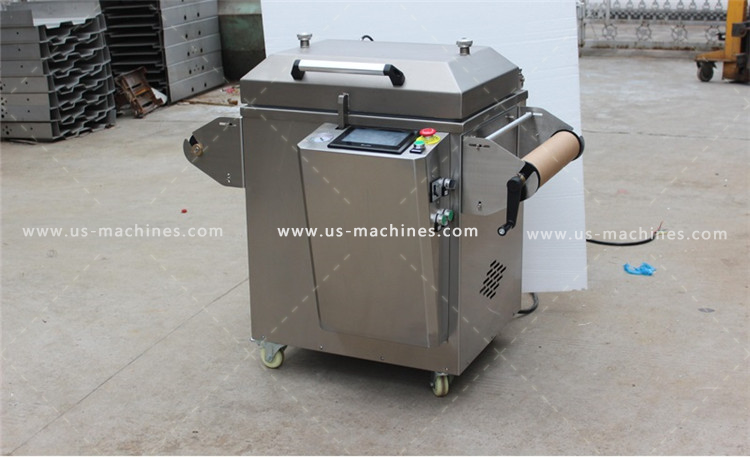 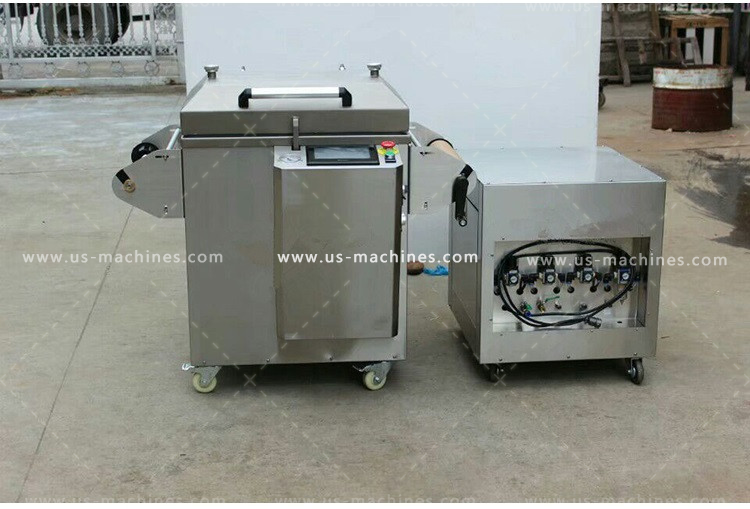 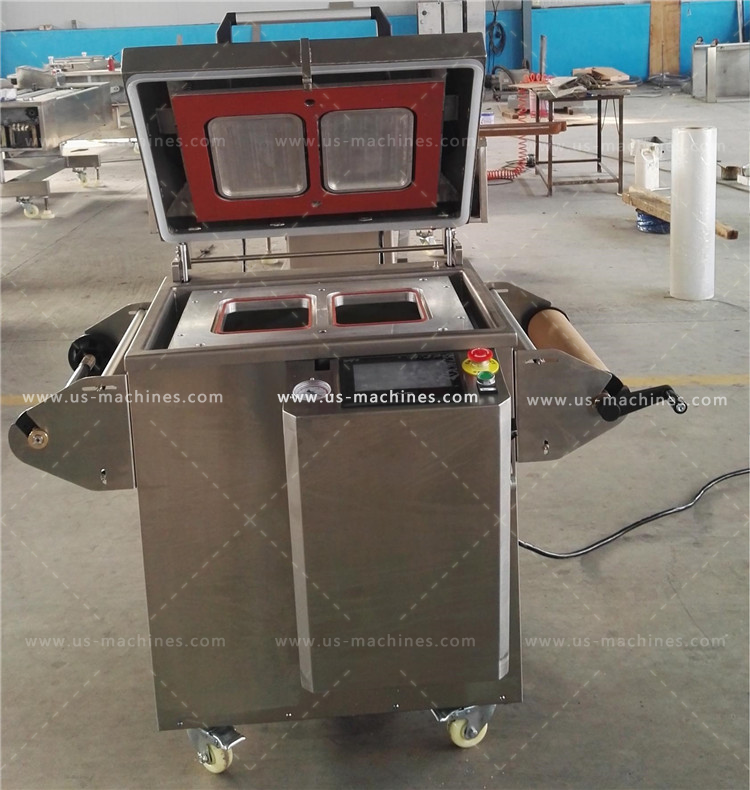 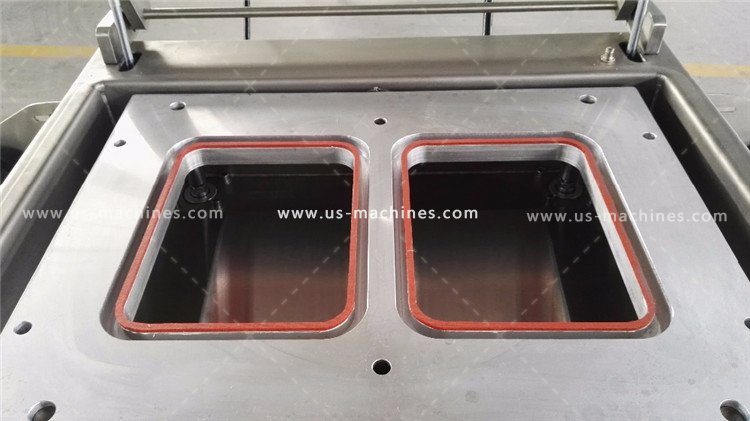 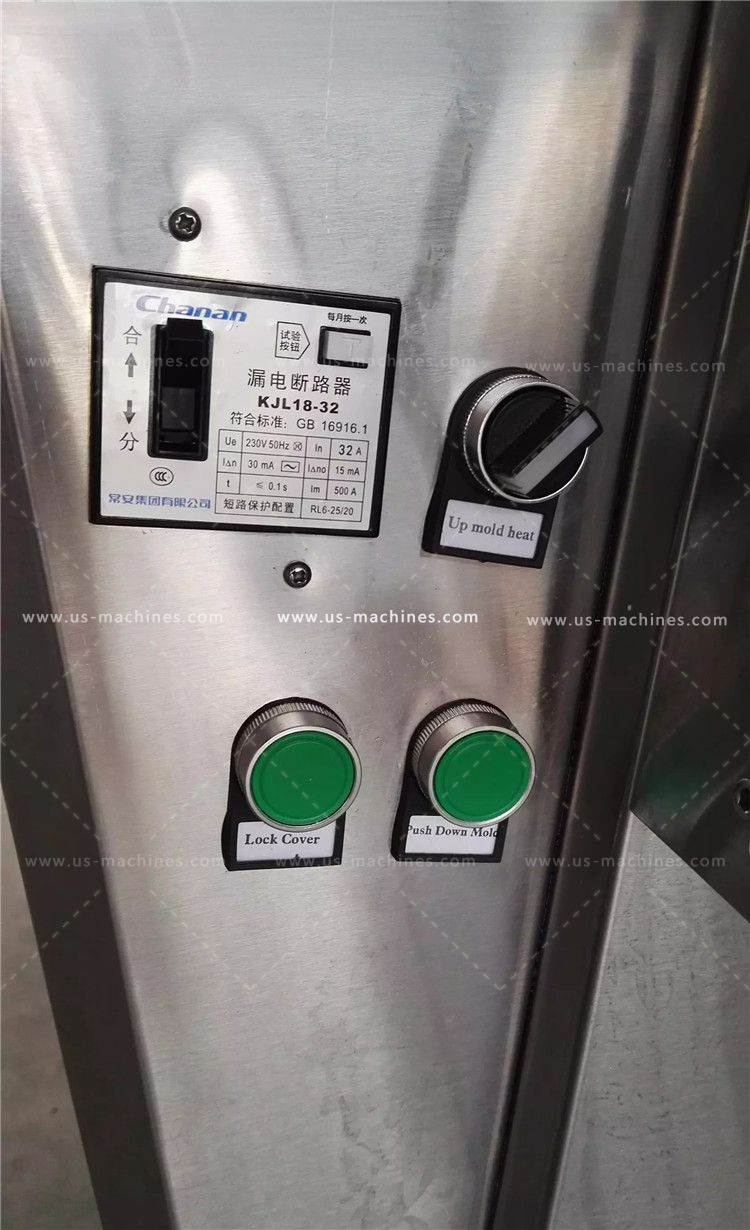 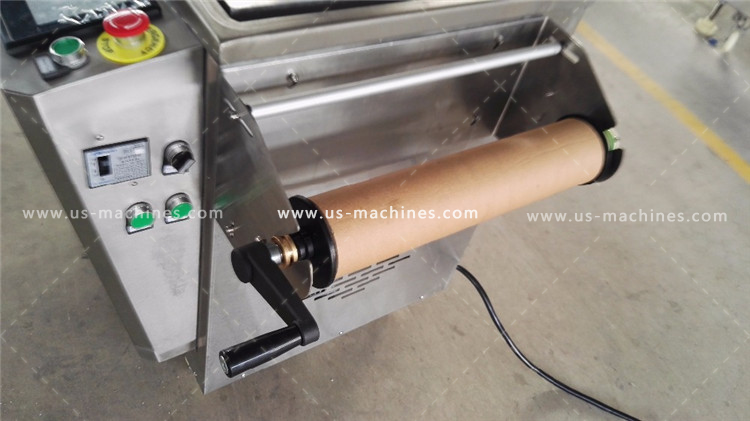 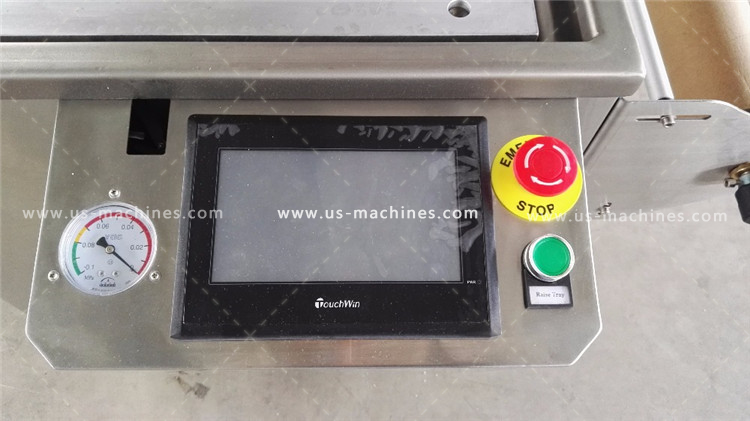 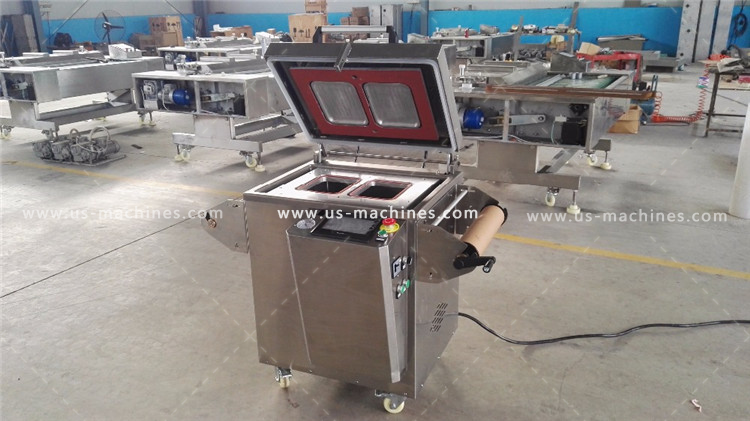 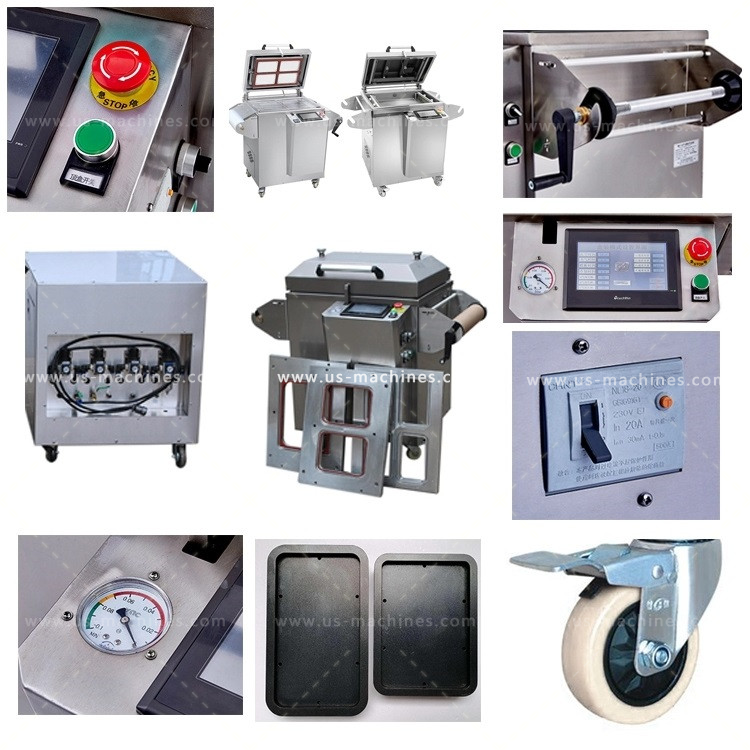 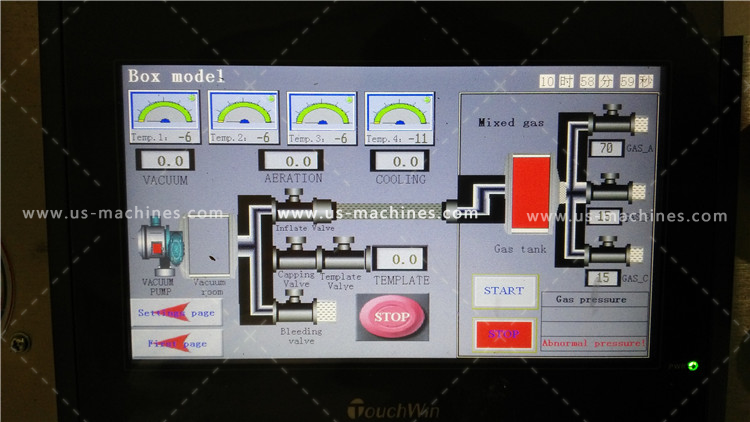 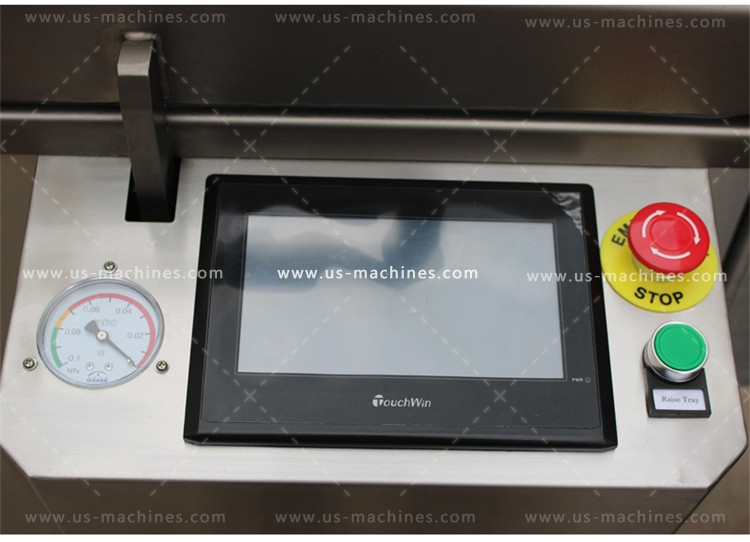 Vacuum packing is a method of packaging that removes air from the package prior to sealing. This method involves (manually or automatically) placing items in a plastic film package, removing air from inside, and sealing the package.[1] Shrink film is sometimes used to have a tight fit to the contents. The intent of vacuum packing is usually to remove oxygen from the container to extend the shelf life of foods and, with flexible package forms, to reduce the volume of the contents and package.

Vacuum packing reduces atmospheric oxygen, limiting the growth of aerobic bacteria or fungi, and preventing the evaporation of volatile components. It is also commonly used to store dry foods over a long period of time, such as cereals, nuts, cured meats, cheese, smoked fish, coffee, and potato chips (crisps). On a more short term basis, vacuum packing can also be used to store fresh foods, such as vegetables, meats, and liquids, because it inhibits bacterial growth. 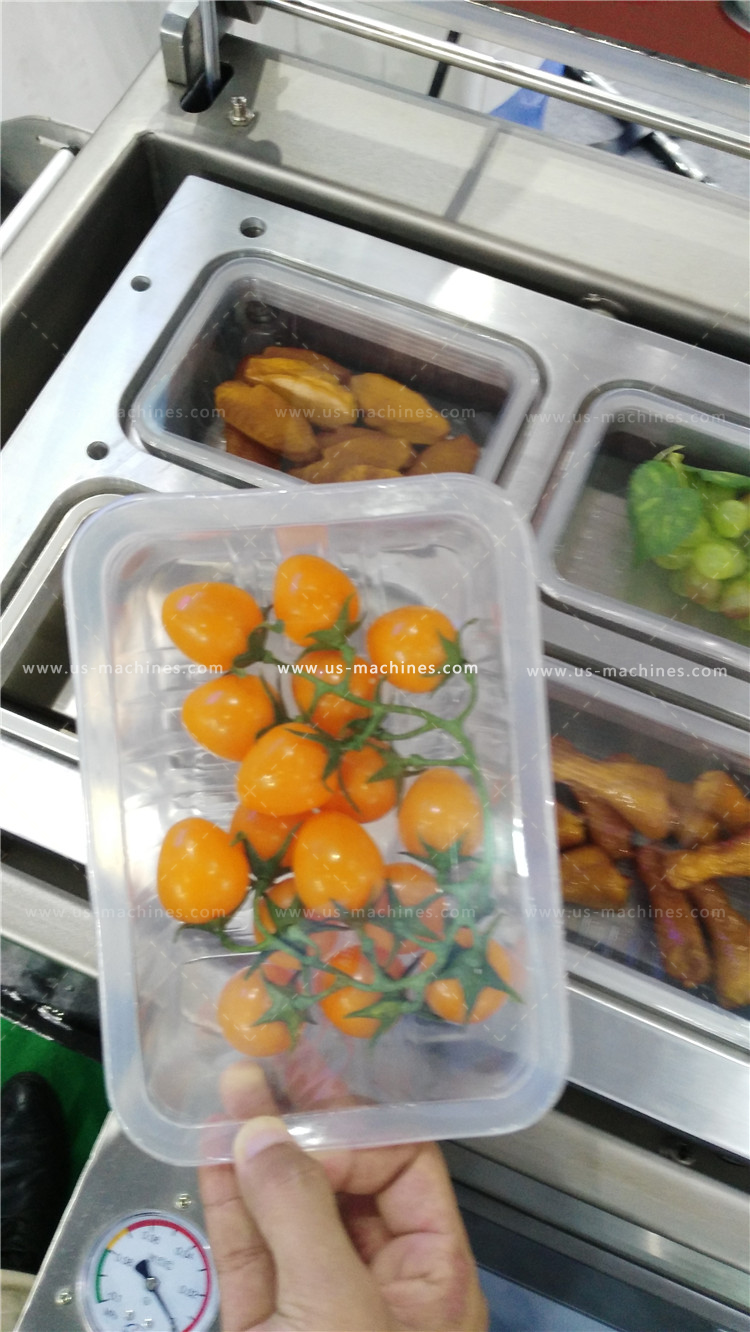 When selecting packaging films for MAP of fruits and vegetables the main characteristics to consider are gas permeability, water vapour transmission rate, mechanical properties, transparency, type of package and sealing reliability.Traditionally used packaging films like LDPE (low-density polyethylene), PVC (polyvinyl chloride), EVA (ethylene-vinyl acetate) and OPP (oriented polypropylene) are not permeable enough for highly respiring products like fresh-cut produce, mushrooms and broccoli. As fruits and vegetables are respiring products, there is a need to transmit gases through the film. Films designed with these properties are called permeable films. Other films, called barrier films, are designed to prevent the exchange of gases and are mainly used with non-respiring products like meat and fish.

MAP films developed to control the humidity level as well as the gas composition in the sealed package are beneficial for the prolonged storage of fresh fruits, vegetables and herbs that are sensitive to moisture. These films are commonly referred to as modified atmosphere/modified humidity packaging (MA/MH)films. 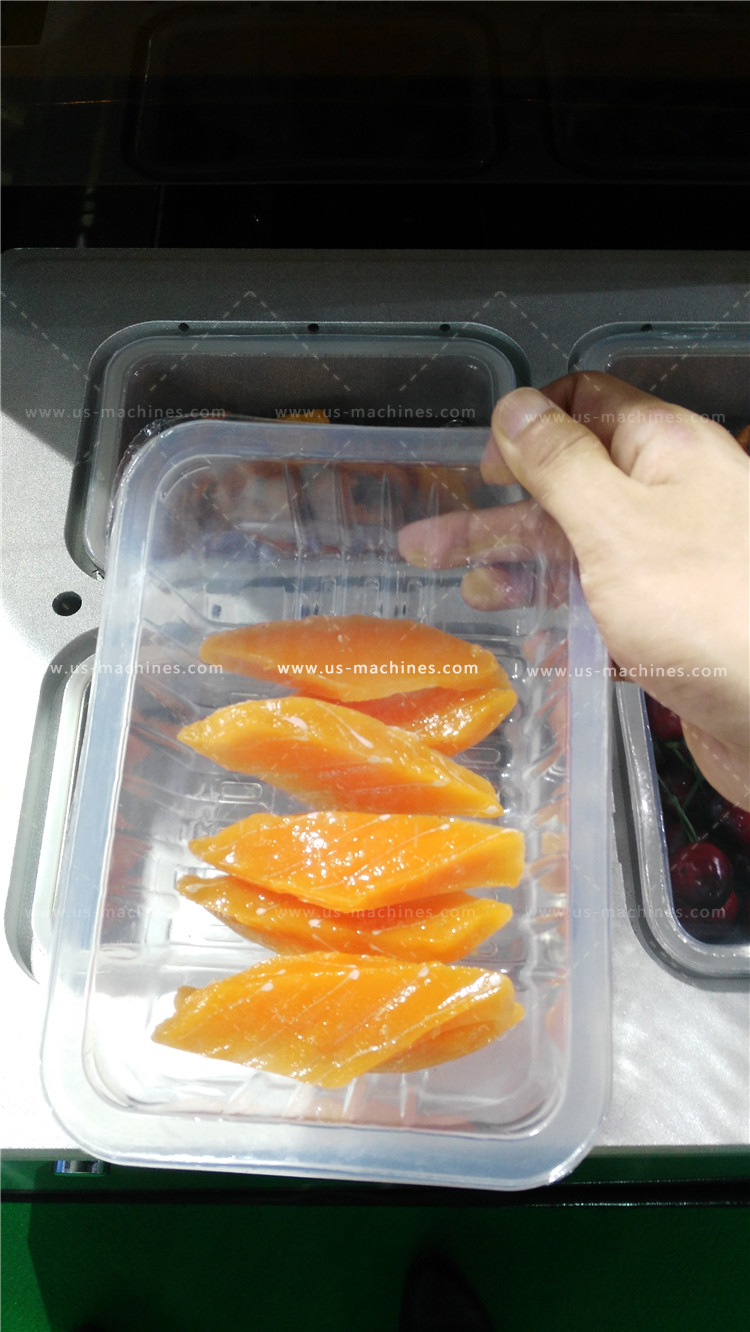 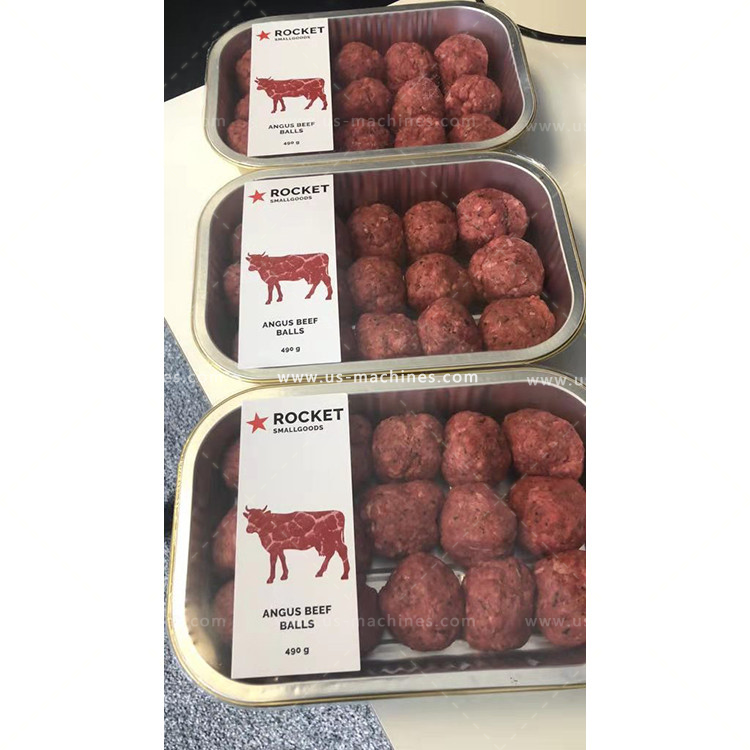 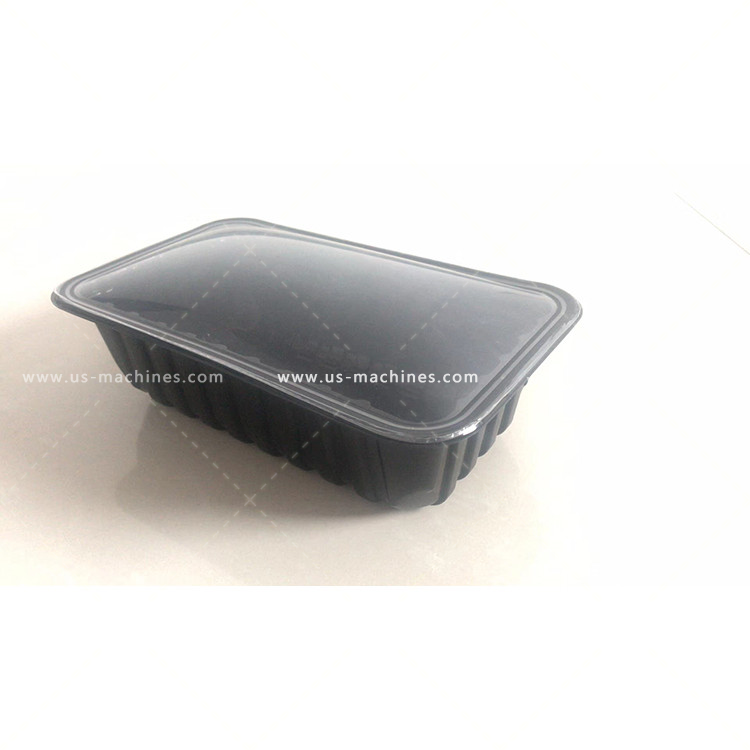 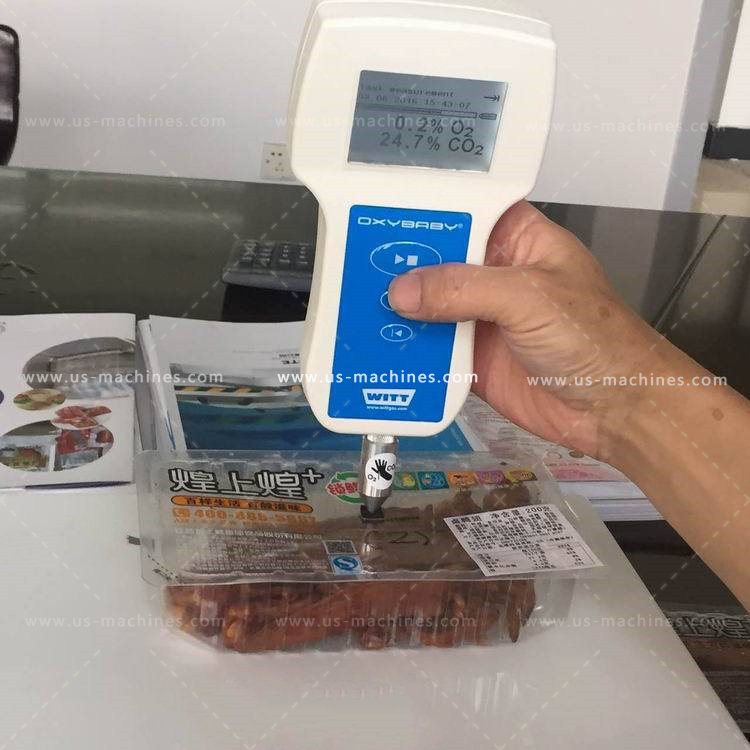