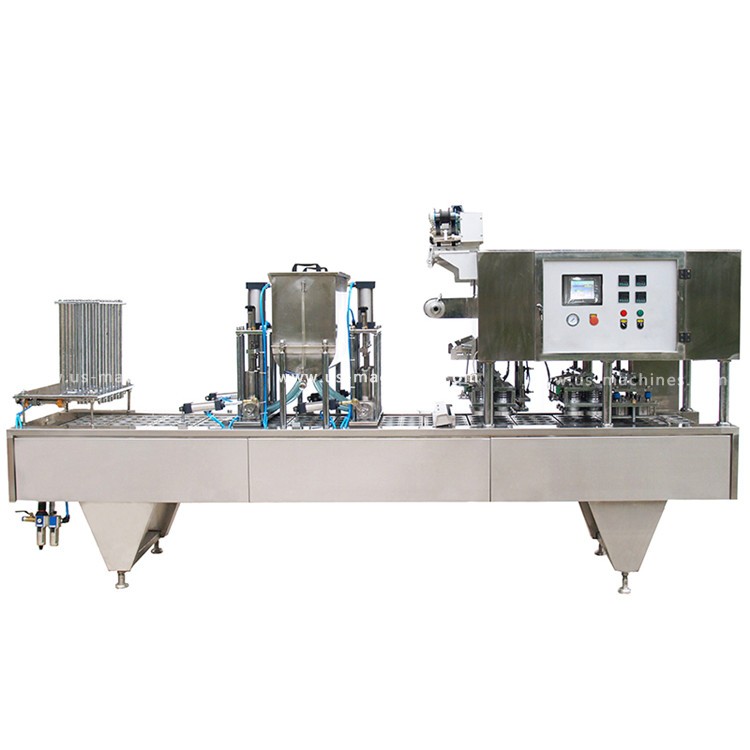 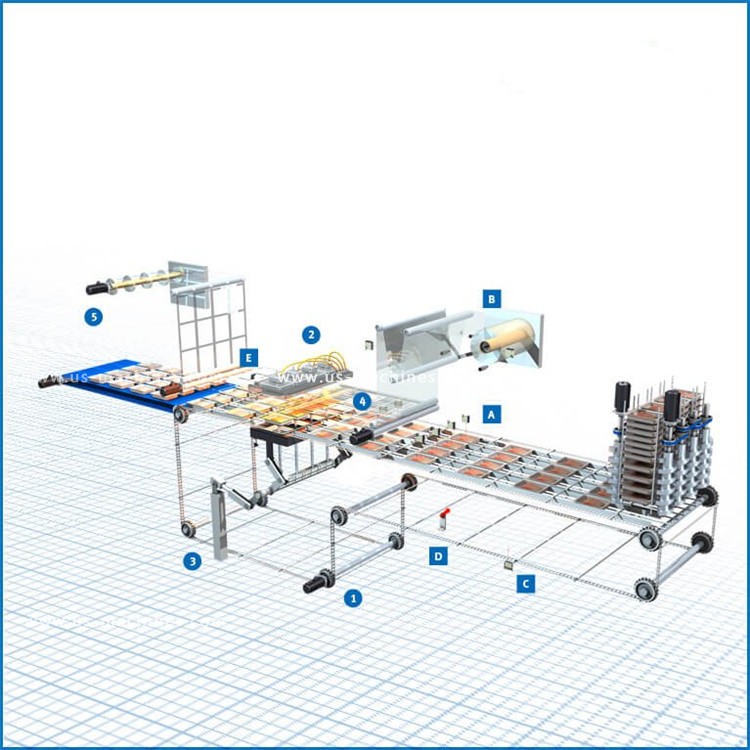 B Upper and lower limit positions of the dancing arm

The lower mould can be displaced upwardly by a pneumatic system.

The skeleton of lidding material is re-wound onto a servo-driven mandrel.

Trays are displaced over the entire length of the

machine by a transport system provided with a

series of transverse push bars which are equidistantly 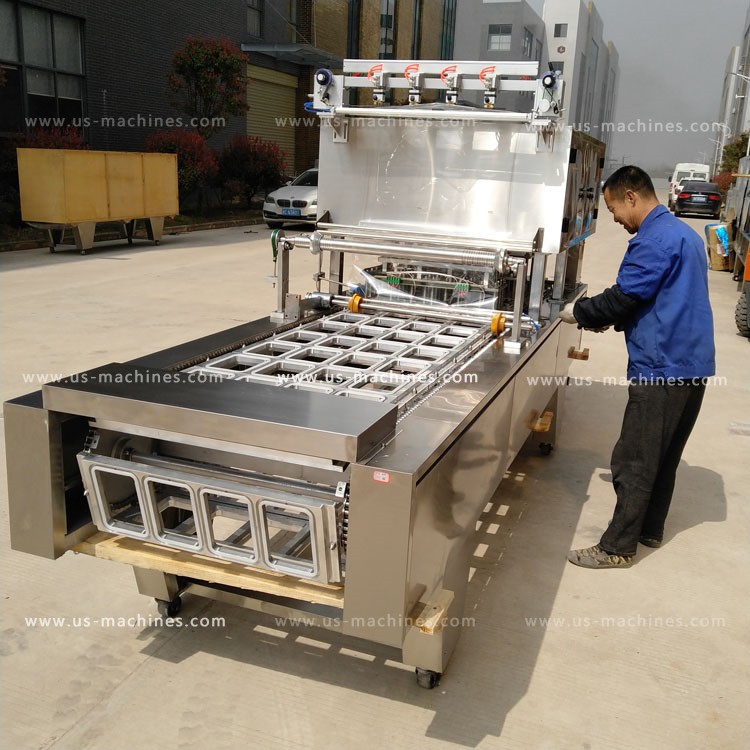 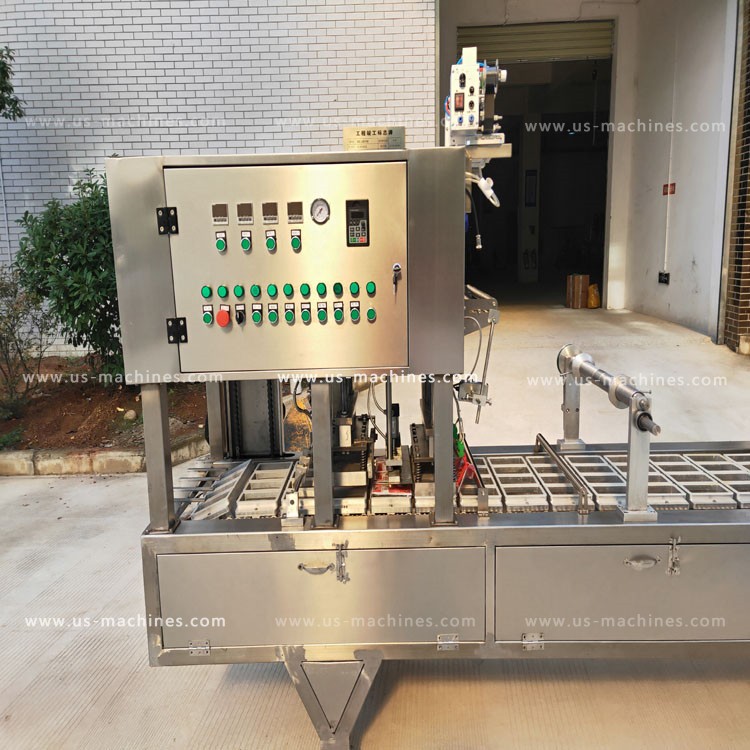 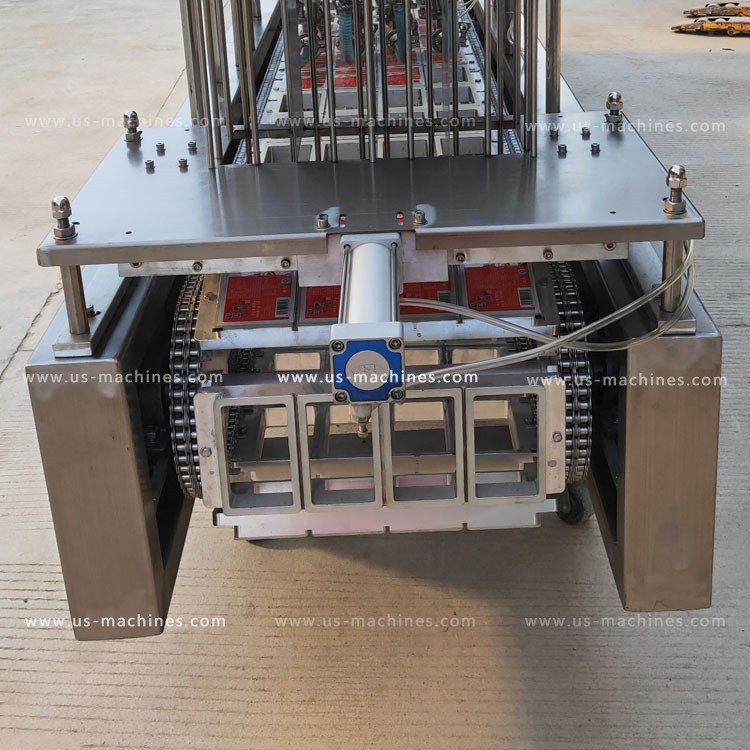 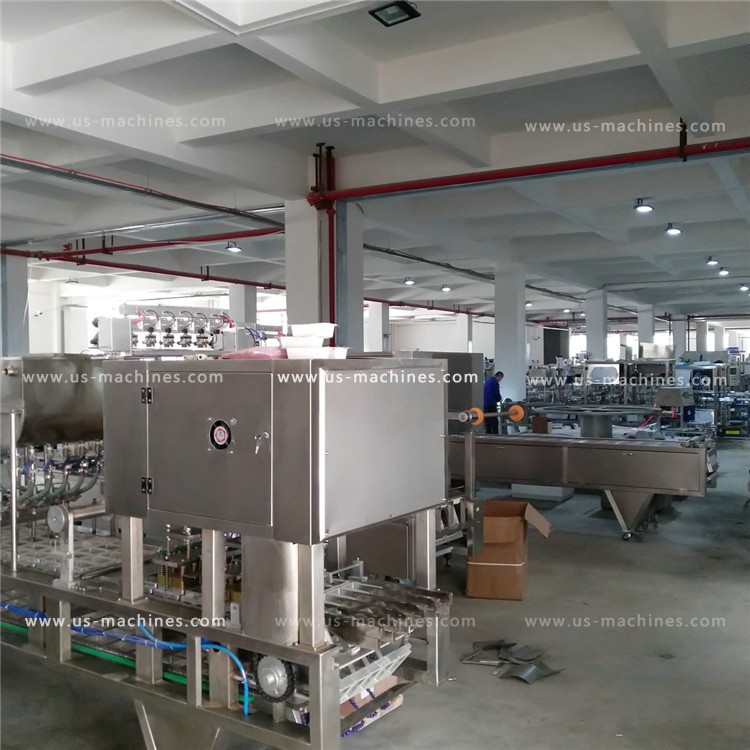 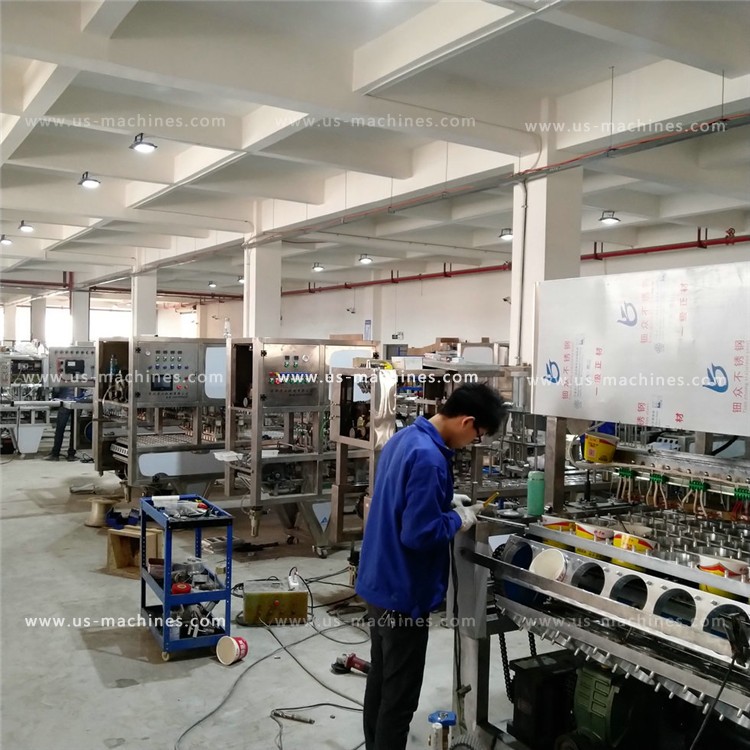 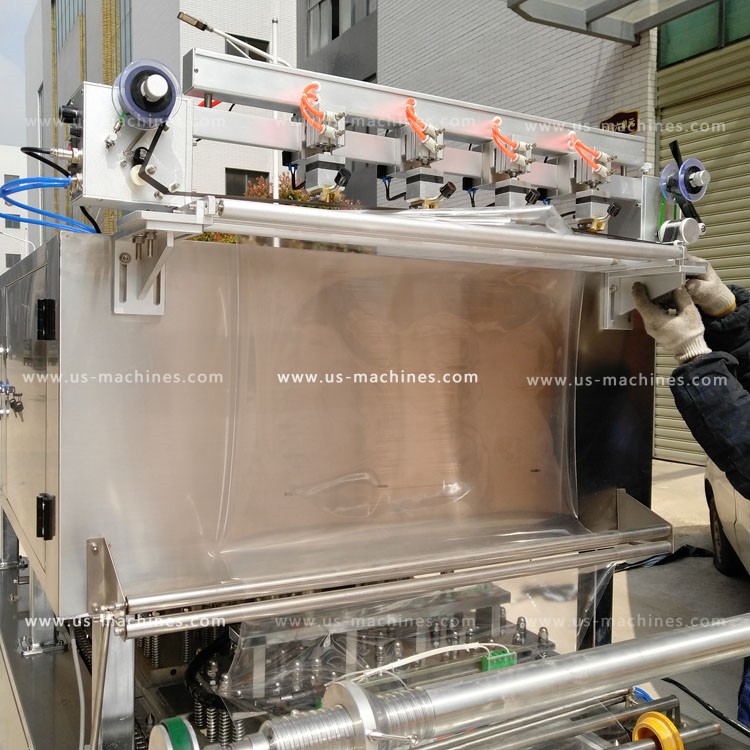 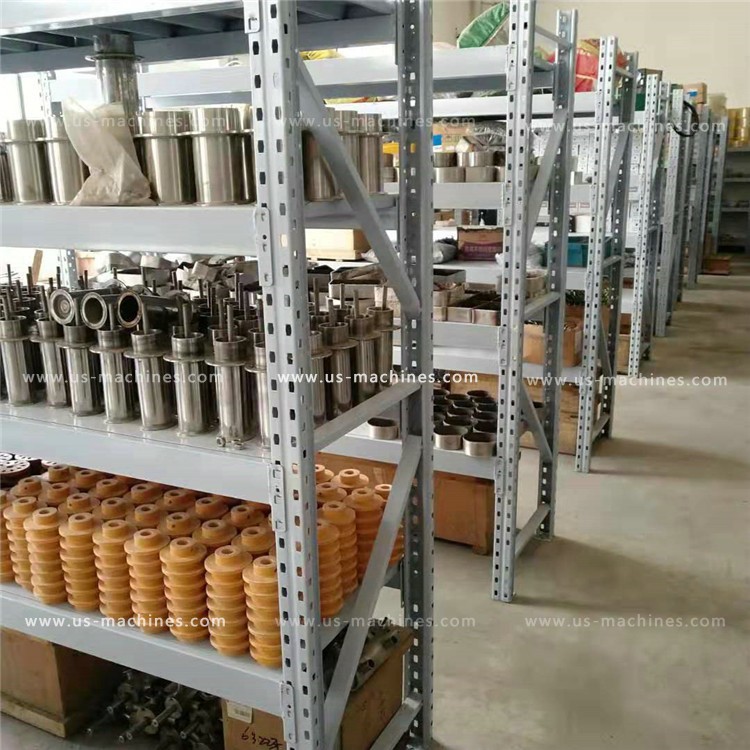 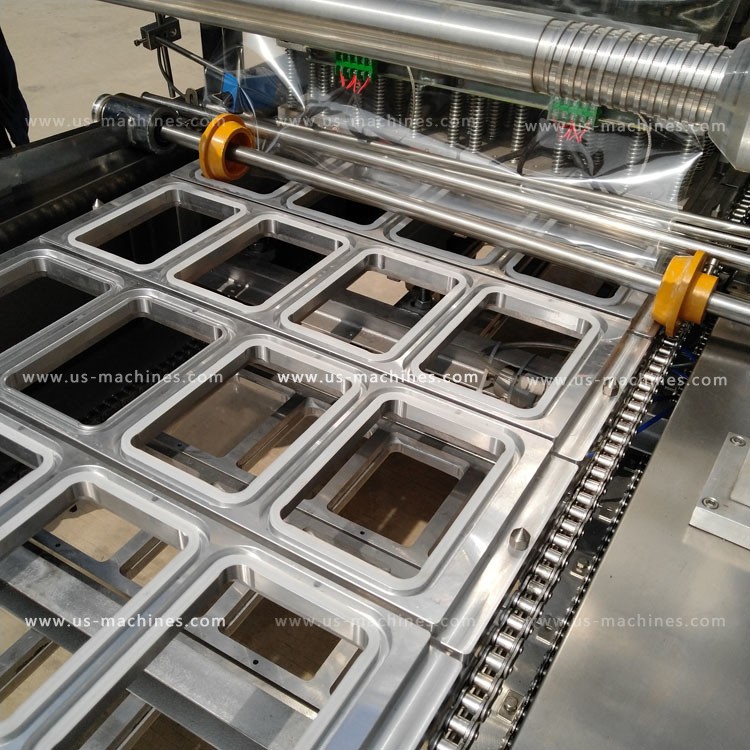 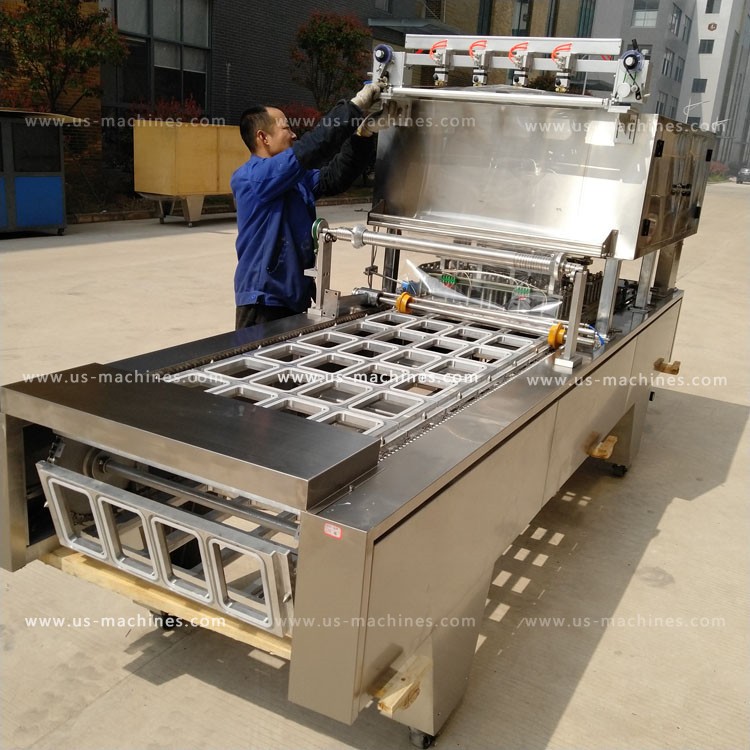 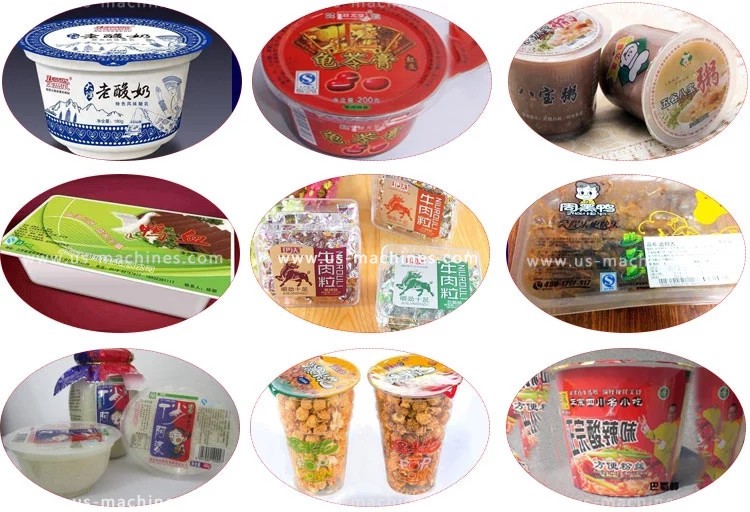 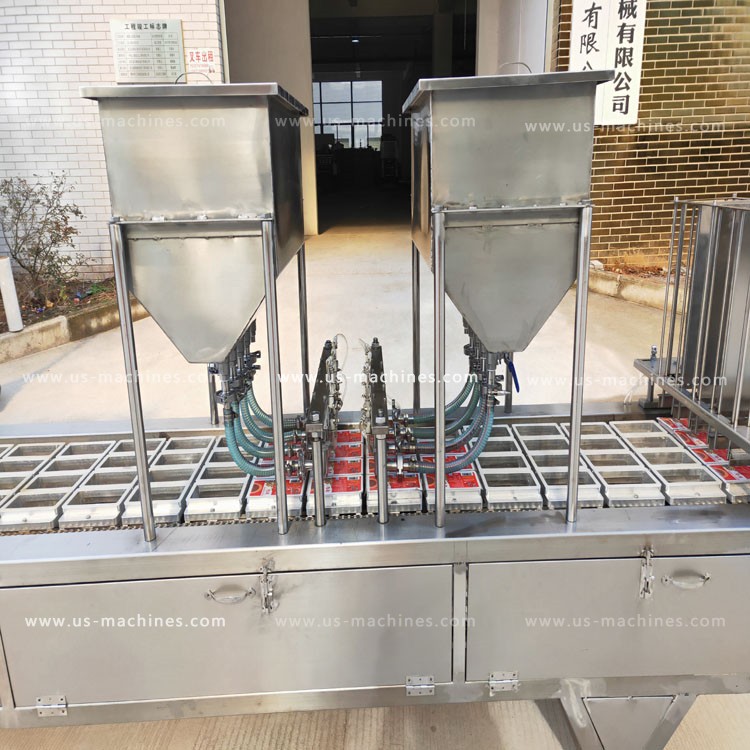 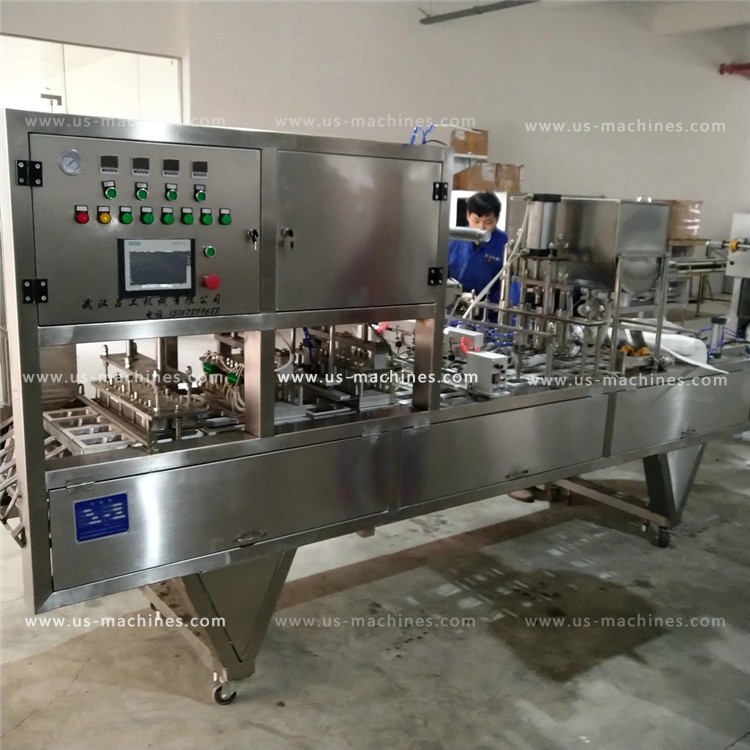 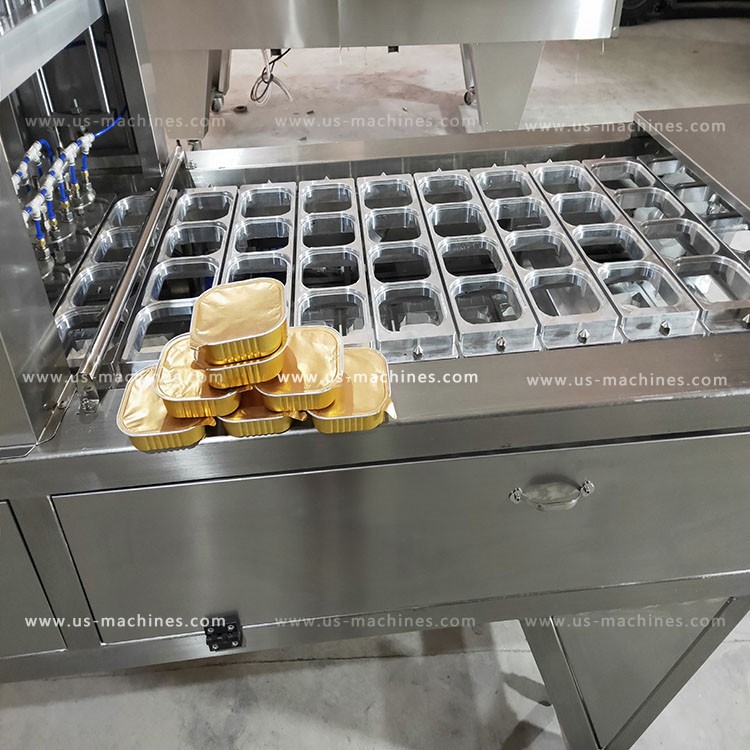 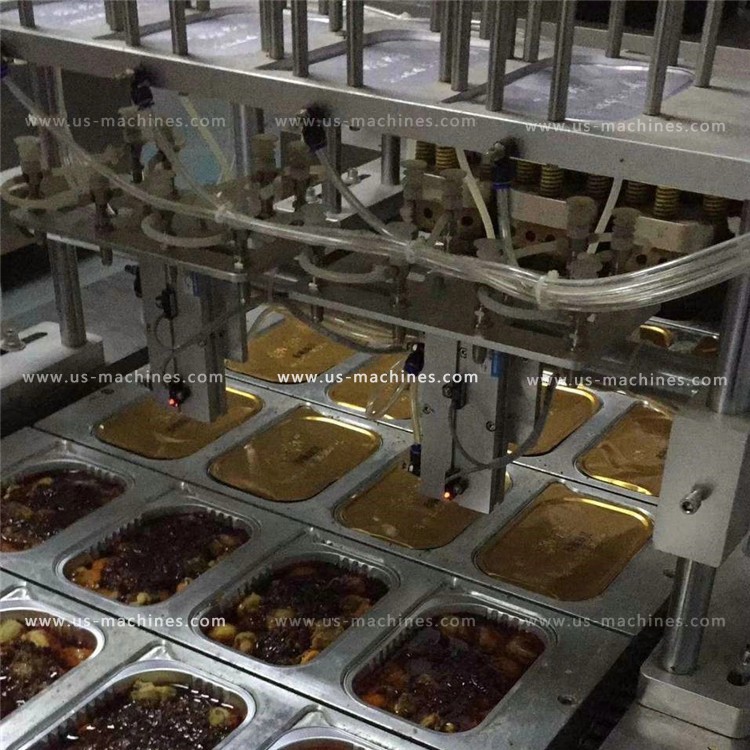 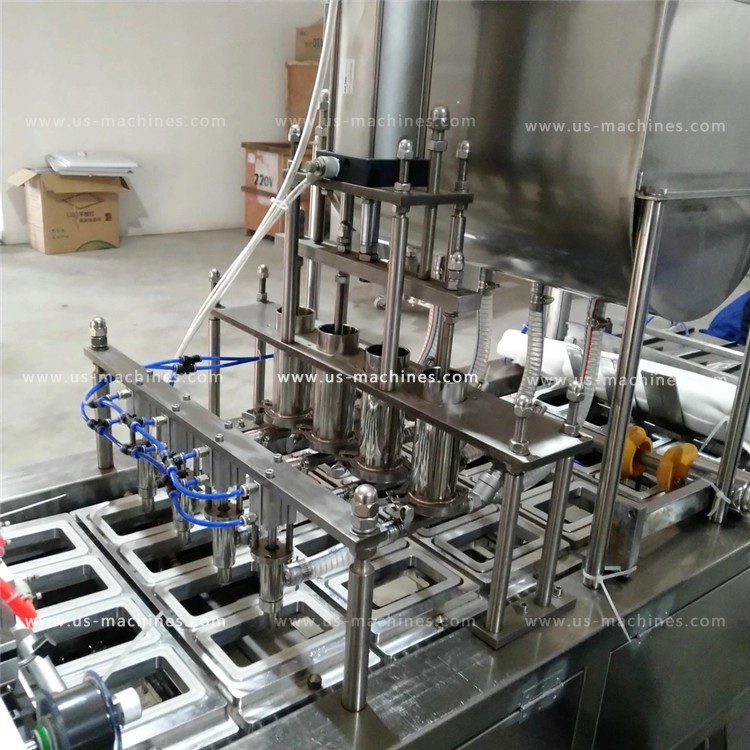 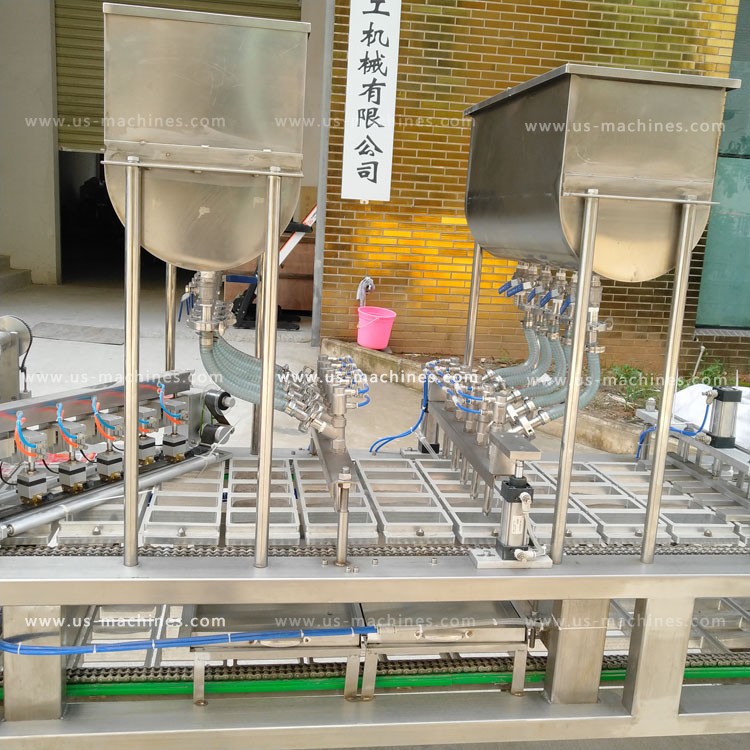 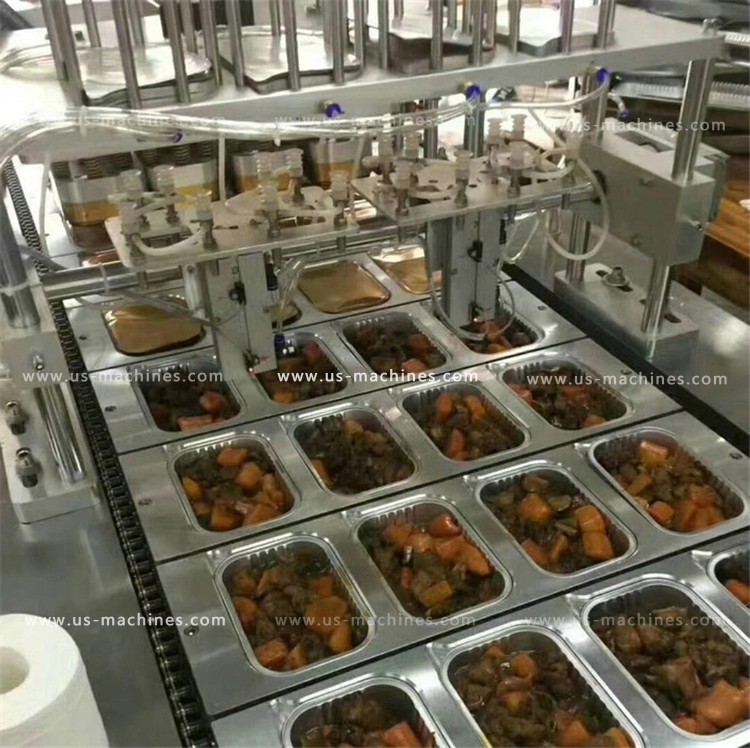 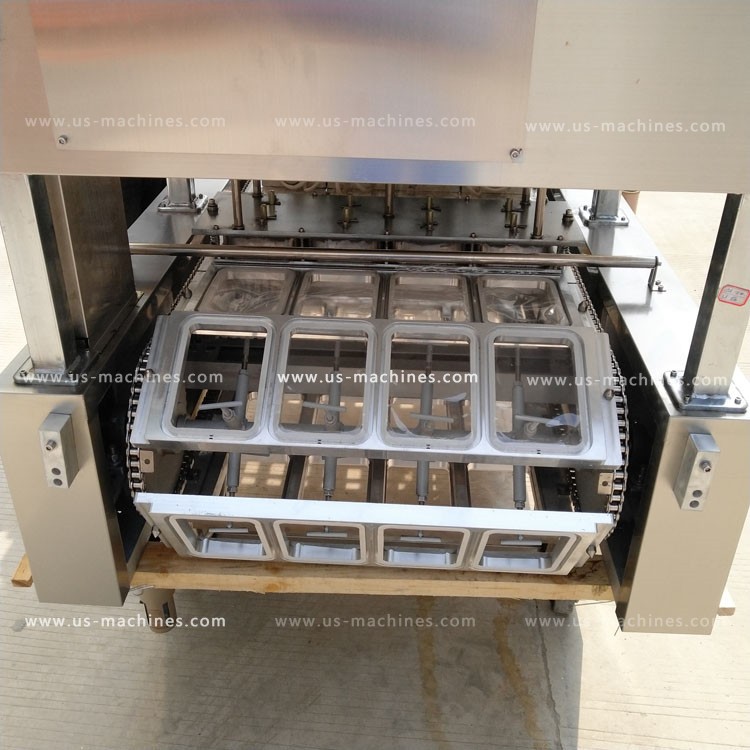 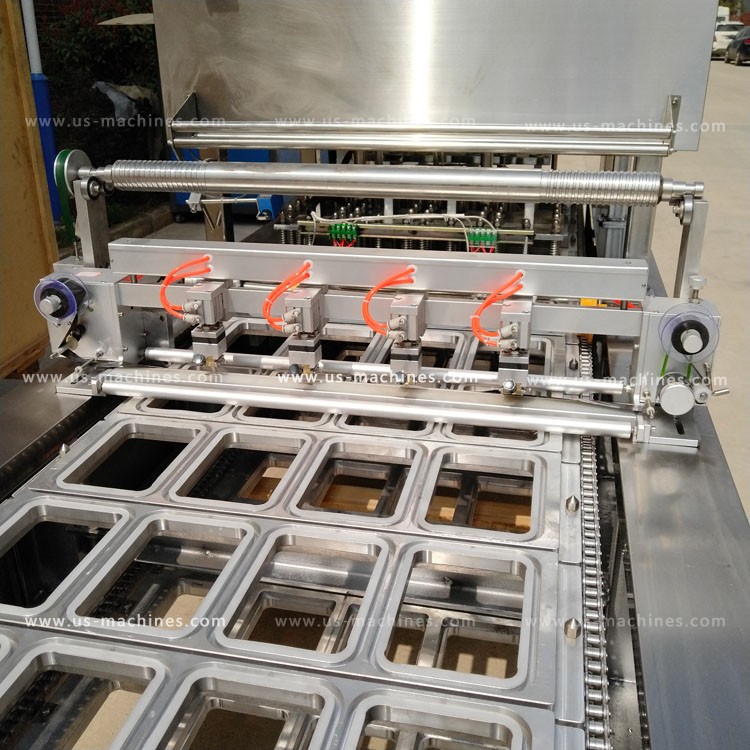 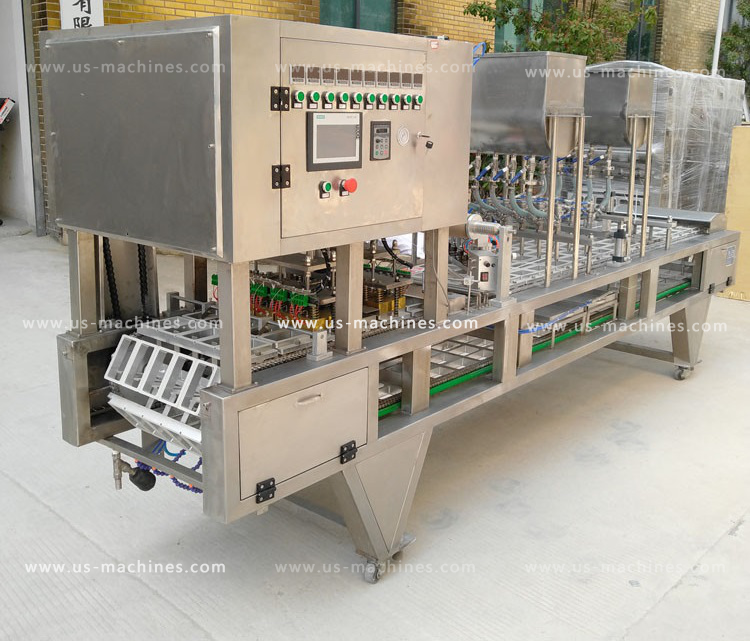 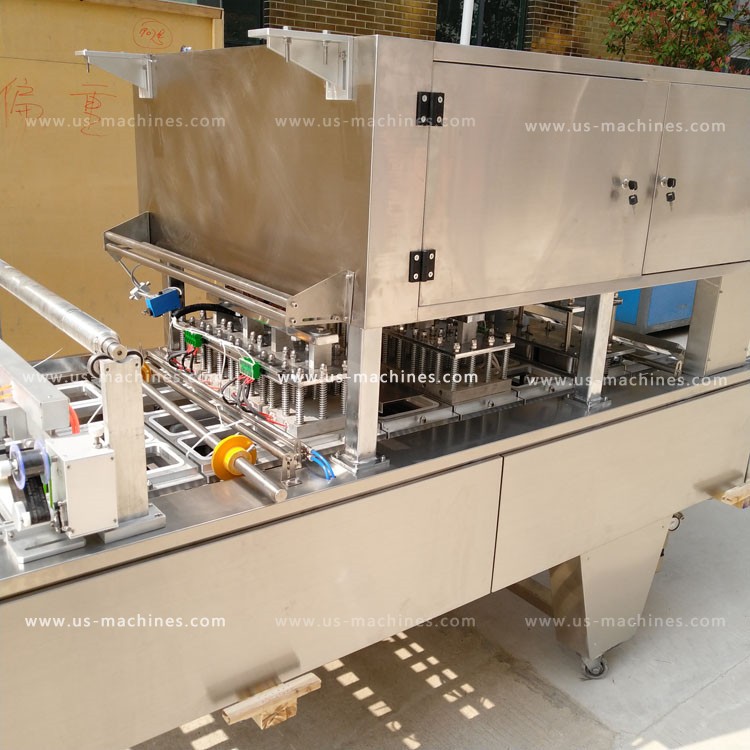 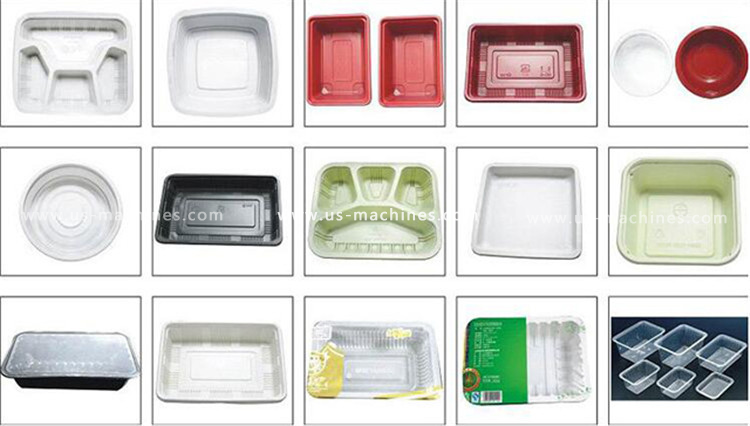 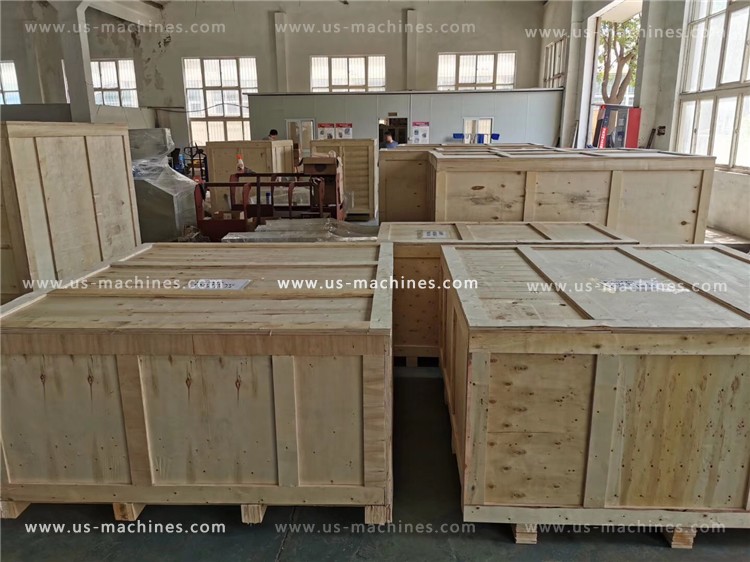